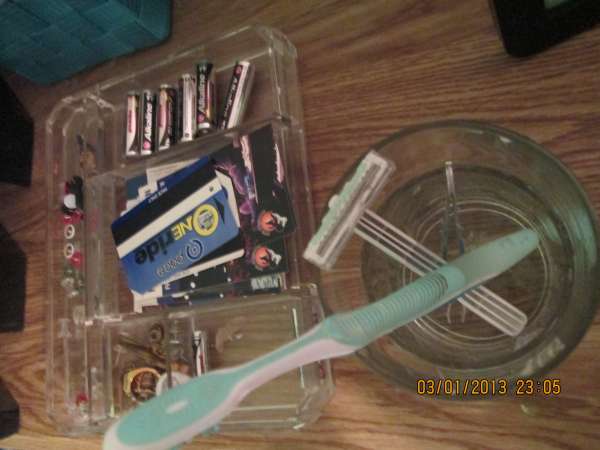 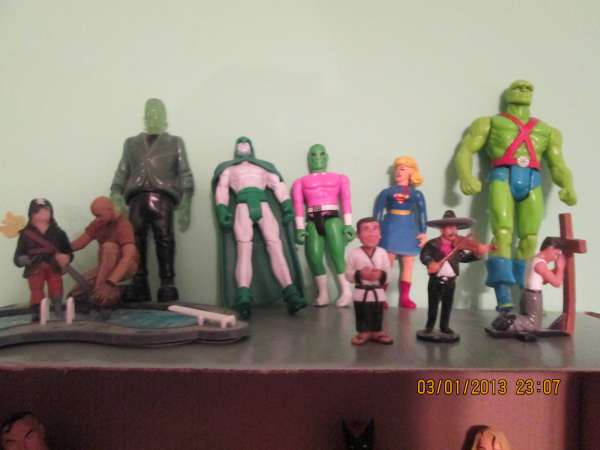 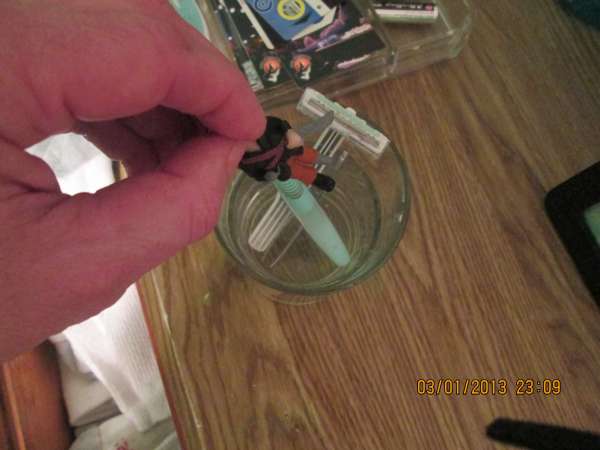 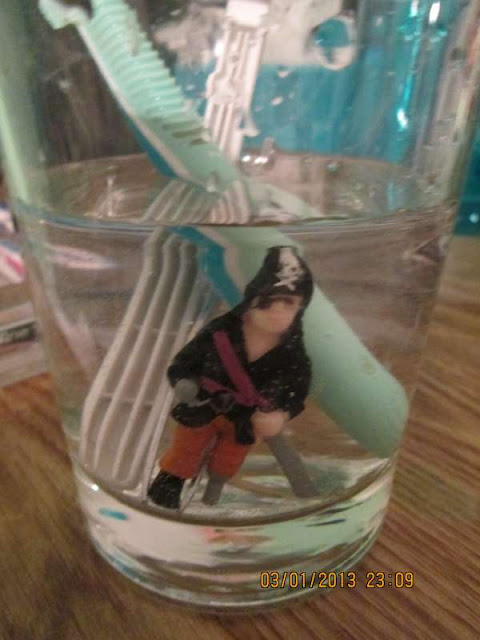 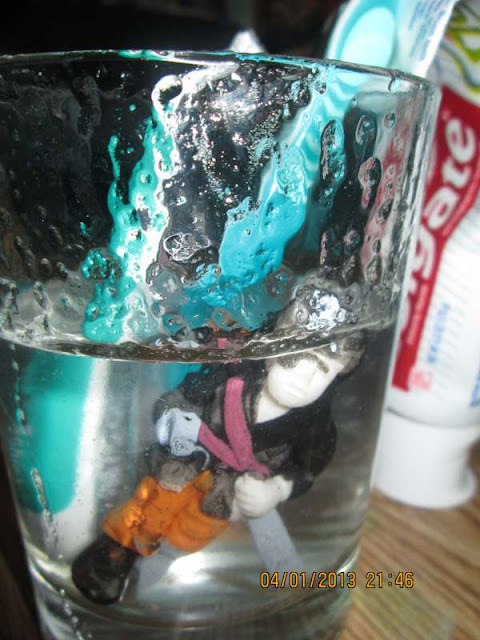 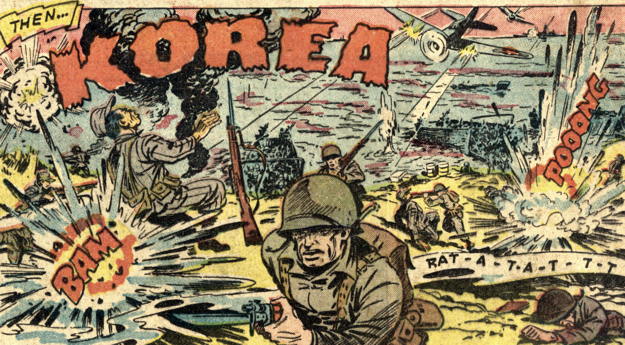 Erik Seckar published an essay of mine in his publication BOURBON  PENN. While I'd rather talk about his lovely wife Jenny, I promised that I would grow the pirate Erik sent me with the magazine copies. He also sent me some pirate tattoos, which I put on my tongue. Turns out they were not edible in the least. Anyhow, here's the sequence of events. The pirate did grow, and I don't know what to feed him.
Posted by Wayne Allen Sallee at 2/18/2013 01:19:00 AM

You feed Pirates rum, I believe.

How did the pirate end up in Korea? You know, if you give the pirate some rum, he is going to ask for a straw. And if he asks for a straw, well, you can see where that could go. Beware matey.

Next time you should stick to your instincts. :)