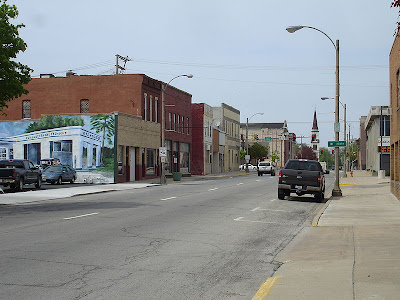 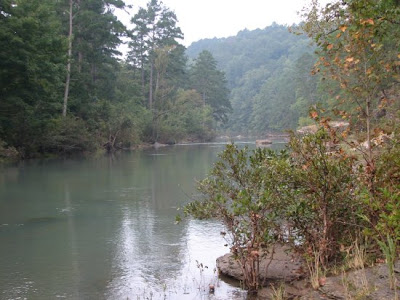 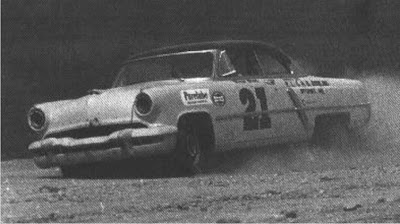 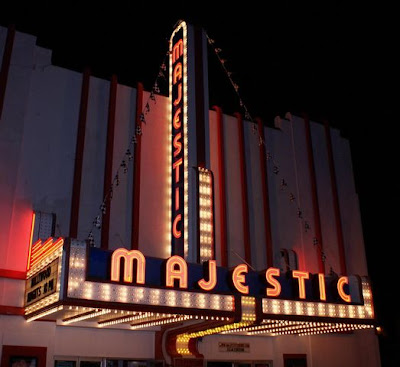 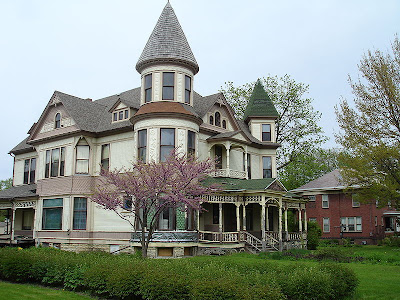 After seeing the comments by Bob and Charles, I got to thinking about Streator. And the time we were on the Illinois River on a houseboat when there was a tornado warning. Streator was the cheap-o meeting place fore the family, about 80 miles southwest of here. There is a lot of 8mm (transferred to DVD) of the place, my Auntie Irene's house on Hall Street and the big sign that read Bill's Body Shop. My Uncle Bill Pond rolled his own Arrow cigarettes and died in 1978, and he fixed up cars, particularly stock cars. Glass Container capital of the world, there was a billboard, and again I wish there were photos. That big house on the bottom? Its on Wikipedia and belonged to a guy named Silas, but I couldn't tell you where the house is. As you can imagine, I was pretty much on my own, the men playing poker, the women chain-smoking on the porch. I'd either ride a beat up purple bike or simply walk up to Main Street, maybe as far as I walk from the bus stop to home now. The church in the first photo is on Shabonna Street, so that's the start of Main, which where all the businesses are, so I don't know why that photo was used on Wiki. There used to be a Jupiter store (like a five and dime) about midway up, and just off camera would be the Bookshelf, where I bought TONS of comics and  magazines. I was looking at Playboys when I was 15. There were odd skin magazines for bikers, and one was called Floppers. You might not believe that, but you would if you saw that the town's main restaurant was called Oogie's. Yep.

Anyways. Not much to the tornado adventure. Summer of 1967. We were on Uncle Bill's houseboat and the guys were fishing when I siren went off. We were told to stay on the river, and there were quite a few boats out there. There were a lot of trees lining the shore, and you could not see the funnel, but I'll never forget the quiet or the color of the sky, the same thing everybody everywhere says. We stayed on the river overnight, my goofy uncles, me and my younger cousin. And guess what? I had my kinda sorta first adult-like dream. Julie Newmar as Catwoman, who else? I was helping her escape from Batman, we went into a cavern (similar to where we were in real life, the bluffs and all), but for some reason Catwoman couldn't fit and had to take her costume off. I remember her ass (this was years before I'd laid eyes on Floppers), because my uncles had a stack of stag films. I woke up, we went back. That's my story.
Posted by Wayne Allen Sallee at 5/03/2010 11:53:00 PM 3 comments: