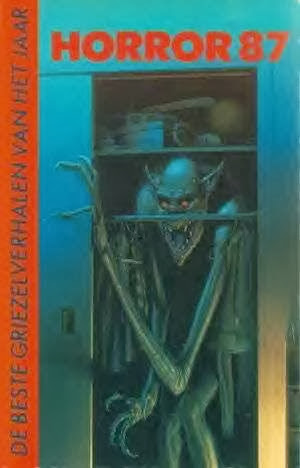 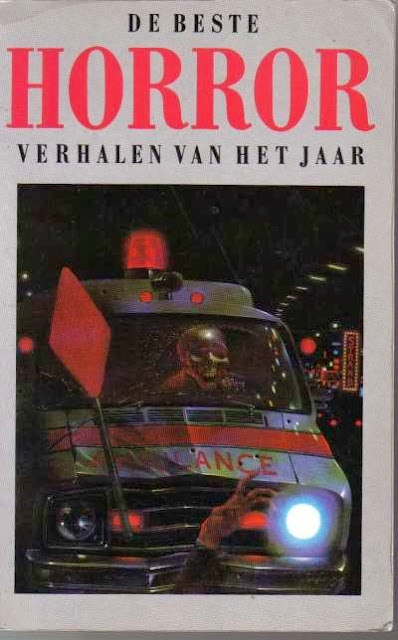 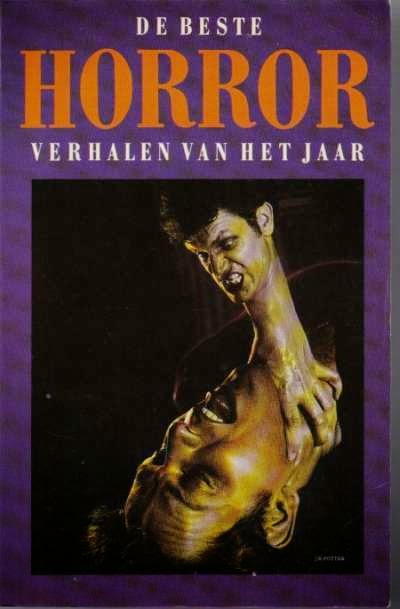 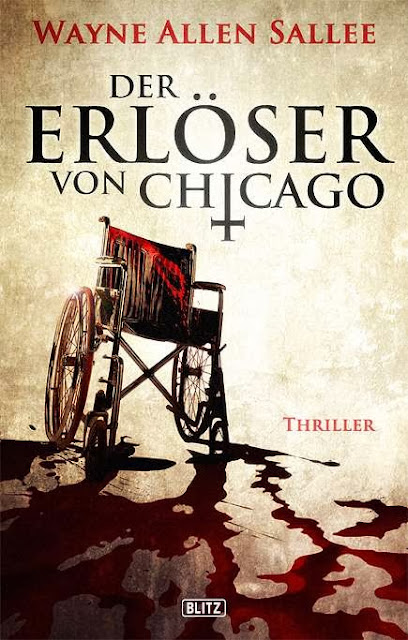 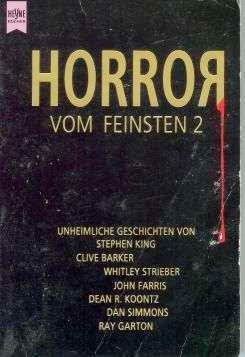 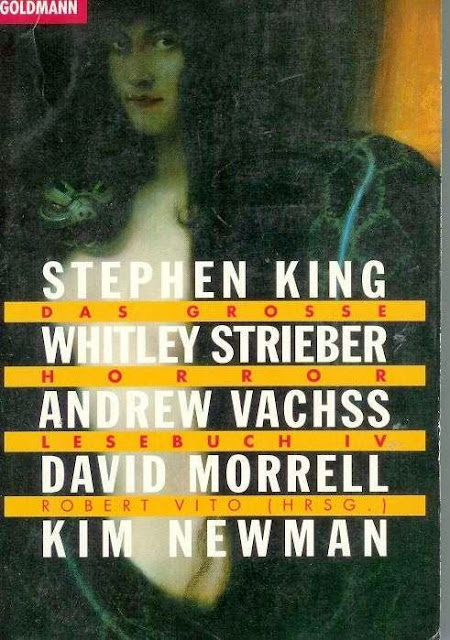 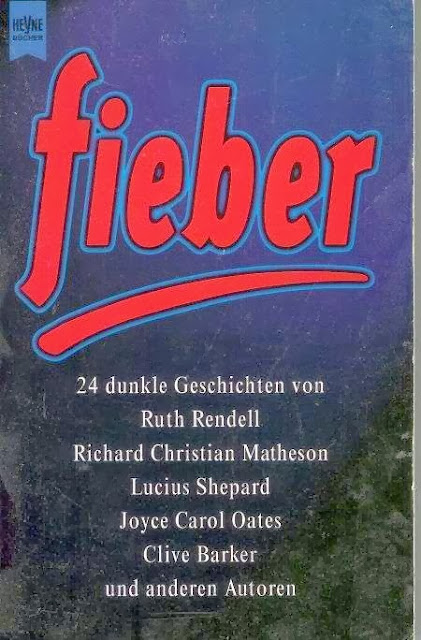 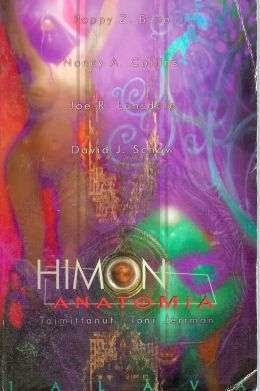 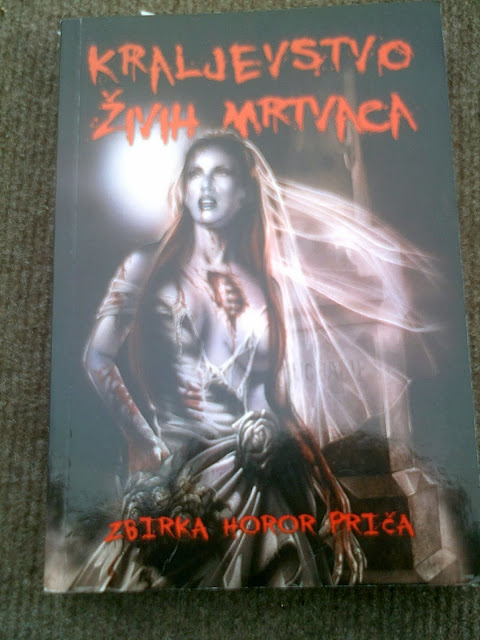 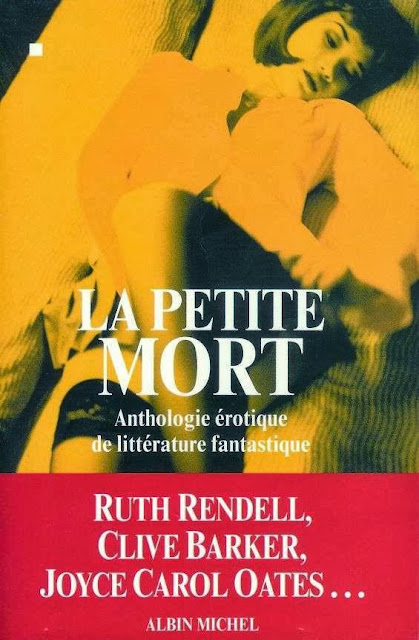 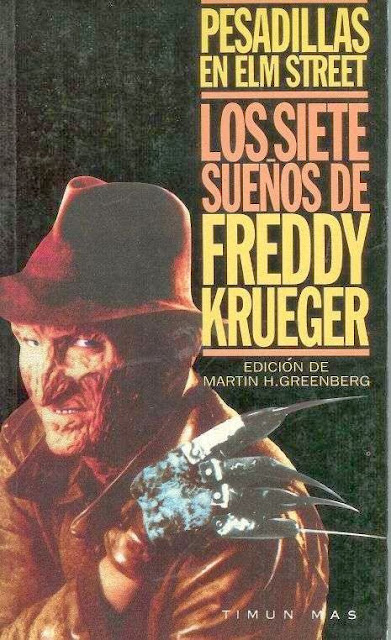 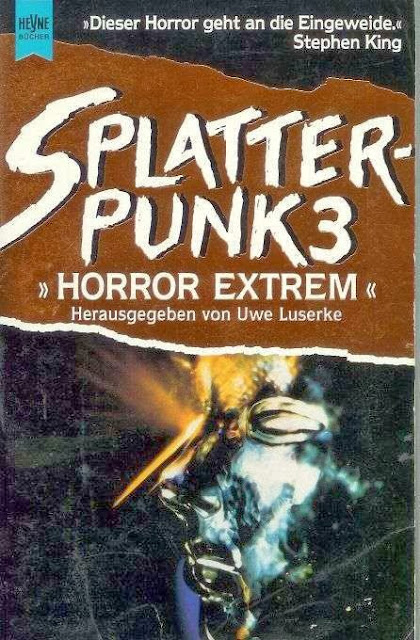 Gordon Van Gelder and Ellen Datlow are great editors, that goes without saying. But the two of them were also the only two that made certain  received copies of any foreign editions my work appeared in. In between the German and French editions, you'll see both Danish and Croatian anthologies. The first three are Dutch volumes of Year's Best Horror and I picked them up from Kees Buis, from his own personal collection, in exchange for some signed books from me. Google Images has its good and bad sides. I can latch onto copies of foreign editions (when I can), but I can also see where certain editors neglected me badly.
Posted by Wayne Allen Sallee at 11/04/2013 12:14:00 AM 1 comment: