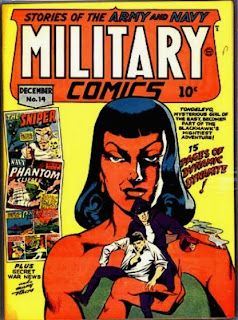 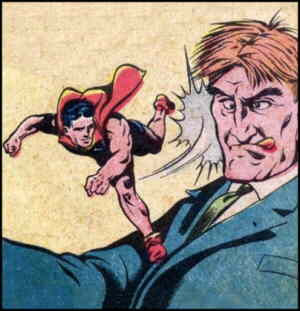 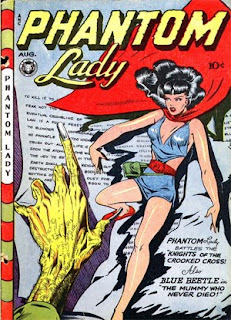 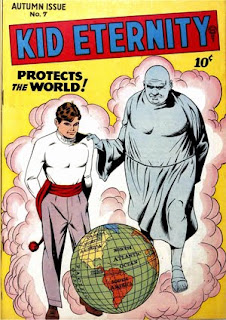 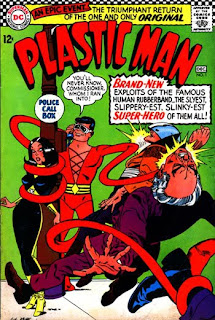 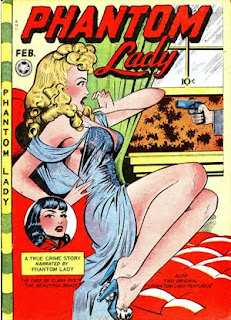 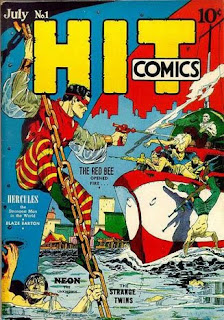 See, here's the thing. DC had their Silver Age versions of Golden Age characters. In 1955, the late Julie Schwartz (who I met at several conventions between 1986 and his passing in 2004) gave the green light on creating two books, Showcase and Brave & Bold, and starting in 1955, there were updated versions of Flash, Green Lantern, Hawkman, and Atom, among others. In a sense, the current Green Lantern shares the month and year of my birth. So this is why the Quality characters have a uniqueness, and Bob made a point by saying that Eisner's The Spirit was the best-known of all the heroes. DC picked up the rights to Fawcett Comics, as well, but almost all the books were related to Captain Marvel. I would have loved for DC to have purchased Fox, so that there would be adventures of the original Blue Beetle, but that was not to be.

DC did put out a Plastic Man comic in the late 60s, and it held its own, getting canceled after 8 issues, but keep in mind that in the 40s, PM appeared in Police Comics, an anthology with several other features. Yesterday I mentioned how kids wanted westerns and then sci-fi after WWII, plus there were all the horror comics that resulted in the comics code authority being formed. The only DC characters that remained active in their own comics throughout the 50s were Batman, Superman, Wonder Woman, and, surprisingly, Blackhawk, which just went straight from the Quality imprint to that of DC. In later years, Roy Thomas wrote a story explaining the absence of so many heroes in the 50s, that they had retired or operated in secret rather than give up their civilian identities before the HUUAC. Actually, a neat idea.

I posted the shot of Doll Man simply because of the guy he is punching. I thought I was a mug. Phantom Lady was fairly popular, and, I'm sorry, but Red Bee was my favorite of the Quality characters. Yes, the costume is more insane than Madame Fatal's, and yes, he kept trained bees in his belt buckle, but he had more stories than a chunk of the rest of the line. There is nothing on Google but this goofy cover from Hit Comics#1, I looked on Google until the images ended up as Red Baron pizza.