Dad didn't have a stroke. I was up here typing Saturday afternoon around 2: 30 PM and I heard what really sounded like a calliope. Then a light banging sound, a cabinet not quite shut. My dad had been out walking the dog just minutes earlier, a sunny days in the 50s. No humidity. I came down the stairs (we live in a bi-level) and saw him stock still clutching the kitchen counter, facing towards the living room, not facing the window. That is, I was staring at him, at his tensed up body, the cords in his neck and arms. The coffee pot was in the sink, so I think he spun around backwards, to be able to hold the lip of the counter top. The plastic holder that you put the coffee filter in was swinging in his hand and then fell to the kitchen floor, rolling on the wood, sounding like a tiny bowling ball. The calliope sound was coming from his mouth, he wasn't blinking, just staring. I knew he was aware, both from past incidents and from friends who have petit mal seizures, and I told him I'd bring him to the floor, and that I would make certain he did not hit the top of his head where the 1986 hematoma occurred. I know this was why he clutched so hard to the counter, to not fall. I'm not sure how long it took, probably only seconds. It seemed like ten minutes. 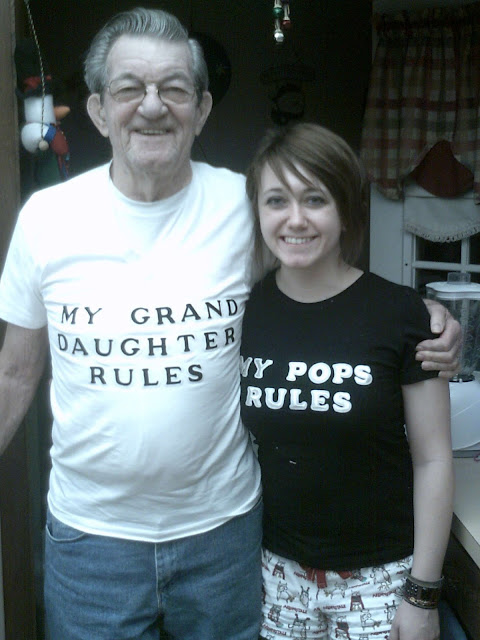 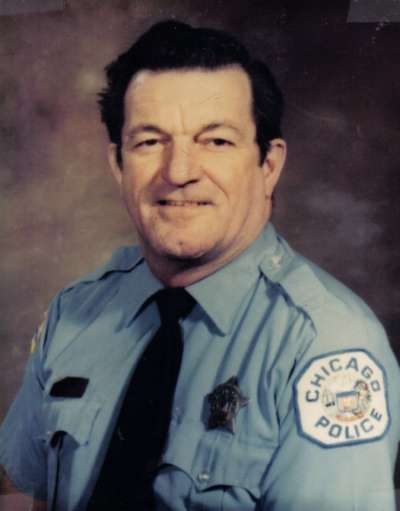 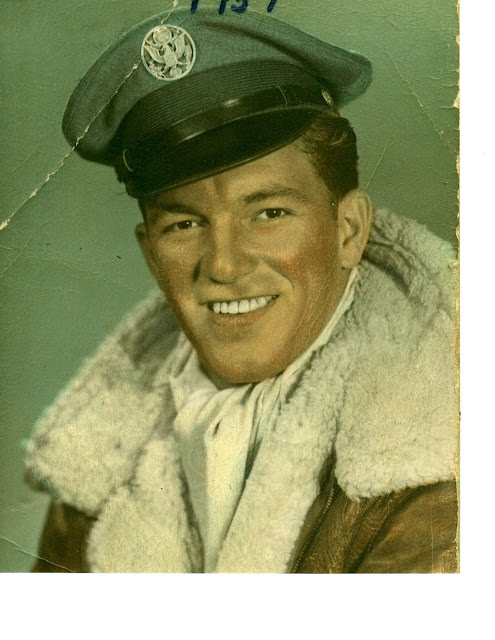 He was shuddering all over and my hand left a wet palm print on his red shirt. Once I had him in front of me, I started doing the splits sort of, until I knew we were close enough to the floor. Then I was on the floor, my dad's head in my armpit. (This was something I learned at United Cerebral Palsy camp, the armpit part.) His eyes stayed open and unfocused. I called 911 and then my sister. By the time the ambulance arrived, my dad started moving, then had another seizure, so I did the armpit thing again. He had two more seizures in the ER. I kept count in my notebook, 22 gunshot wounds in the eight hours I was there. He didn't take his anti-seizure meds on Sat morning, but that might not be the problem. Today he looked incredibly different than yesterday (Mon/Sun, I mean). He was sitting on his own, he had a CT-Scan and an MRI and he can talk a little. The brain won't let him. He'll often say "Not the what, the who." This means what he said is close to what he means, and most times we can figure it out. He remembers the police catching the two guys in Boston, but he doesn't remember what they did. So he will have eight weeks of speech/cognitive therapy when he gets home next week. How he fights this at the age of 82 I have no idea.
Posted by Wayne Allen Sallee at 4/24/2013 12:07:00 AM 1 comment: