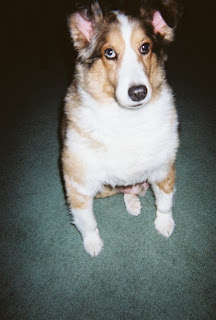 The roll of film I got developed yesterday was likely the biggest lump of crap one could imagine, though the first ten came out fine, the remaining good one are of the helicopters, only later in the evening. Most of the shots were simply too dark, yet I took them outside. Maybe the shading reflected my brain at the time. What got cut away by my fucking stupid right hand spasming, I was going to say that my logic gateways slowly snapped together, though I had one weird experience on the 87th Street bus, it was like my left eye was filled with TheraTears and things were too close and too far at the same time. I presume I wasn't moving, that it was something knitting inside the pulp in my head. I went downtown to have lunch with Greg Louden, and I was pretty much the old me, or as good as I get, when I woke up this morning. After, I mailed a package at the post office, then wandered the section of the Loop I knew from when I worked at the corner of Monroe and LaSalle. Went into Reckless Records and bought a CD of Merle Haggard for a buck ninety-nine. Walked around like I was living like a fugitive, hopped on the el, lucked out and got the one bus that curves down 87th and drops me at my corner, by the Jordan Baptist Church. I know tomorrow will be a slide downward, I expect that, but right now its like I have oil in my veins and my concentration is secure. Signing off.
Posted by Wayne Allen Sallee at 12/29/2009 11:34:00 PM 2 comments: 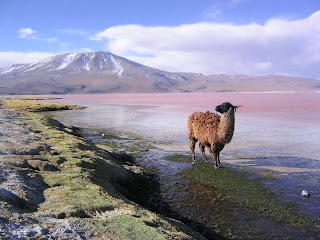 Well, I had a nice post going. Then my right thumb hit the 4 on my calculator portion of the keyboard and everything went all to hell. Start again tomorrow night, just back from the readings, need to get up early for lunch with Greg. Its cold out. Helicopters have the week off.
Posted by Wayne Allen Sallee at 12/29/2009 12:12:00 AM 2 comments: