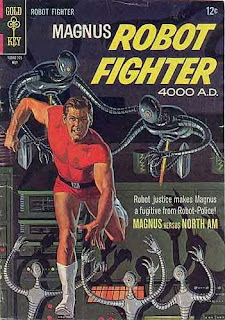 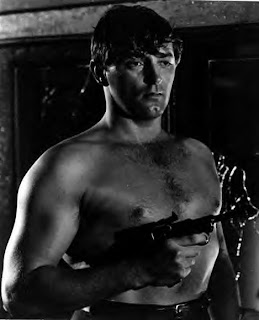 The hinge in my neck is pretty much back in place since the sub-zeros have left town for the time being. I can crack my neck (at times) so well that it echoes on the brick at the plan and my eyesight jiggles afterwards. Weather and stress will do the same thing to my body, and, for those of you coming in late, Sid and I once bandied the idea about of doing Strangers On A Blog post, providing us each ways to tell stories about our respective hells without leaving a trail. (Well, we wouldn't if I would, oh, STOP, bringing it up, and I do think this might make another story we could co-write and then sell to some UK crime anthology because they seem to like us in England but only as a team). I work a digital color copier at my job, my boss calling me a "colorcopyologist" all-one-word, so it makes as much sense as my being Mitchum Marlboro Spartacus at the bus stop, except for the perks like, well, none come to mind. Well, leaving the hoopie-doopie technical jargon aside, the effing machine has been repaired so many times that I've basically spent my days sleeping, working, reading, and shaking my fists to the ghost of Karl Edward Wagner that he drop the Nordic weather fun and just start burning the damn south suburbs down already. I worked again today, as I will tomorrow. All by myself, against the law, but we all know I flirt with death simply by flossing my teeth or using a letter opener (to open LETTERS!). 17 days of snow in the last 30, crazy weather that matches my mood swings. Should the computer again start dropping pieces of rubber and screws tomorrow, I might take my father's service revolver to it. I wouldn't dress like Magnus, though. I think MITCHUM, ROBERT FIGHTER was a film that should've been made. If anything, I should write a damn story with thast title, ya think?.....Wayne
Posted by Wayne Allen Sallee at 1/26/2008 09:55:00 PM 6 comments: