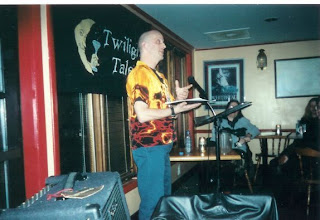 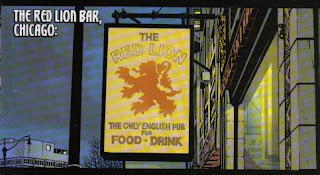 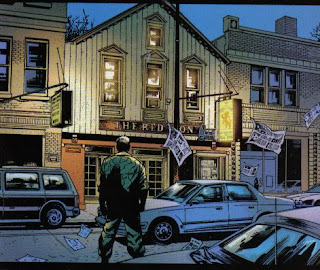 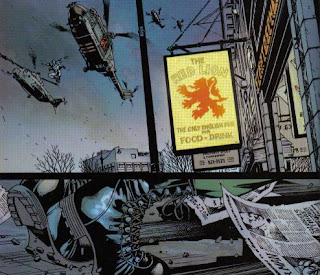 Mark Millar must have some history with the pub, as the Scottish comic book writer had Captain America track down Giant-Man and beat the crap out of him. On Monday nights, since 1993, Twilight Tales has hosted readings from every genre, including open mike for novices and old farts alike. The first night I read, Bill Bixby died of prostate cancer. Three winters ago, I read on a particularly brutal night, standing at the podium I felt like a marionette, I had one arm folded with fist clenched behind my back as I read fragments of FOR YOU, THE LIVING in my little puppet voice. My heartbeat was closing in on 175 beats per second--I'm acutely aware of how well my body fails me--and it seemed as if my bloodstream was replaced by tap water. Heat pads are now available that I stick to my back, I would have worn them in 04 and the domino effect would be that I'd gradually revert back to what I call normal. One other time I was there in very much pain and there was a deal going on where Richard Engling played various instruments as readers took their turns with poetry or minor rants. That time was quite therapeutic for me, as are most times I am there. Even when I am feeling perfectly (for me) fine, I can enjoy the show or sit downstairs and talk with owner Joe Heinen over coffee for awhile, until the clock tells me its time to catch the last el train southward...Wayne
Posted by Wayne Allen Sallee at 7/16/2007 08:44:00 PM 9 comments: