The Shank of The Night: The Big Click, Summer 2012 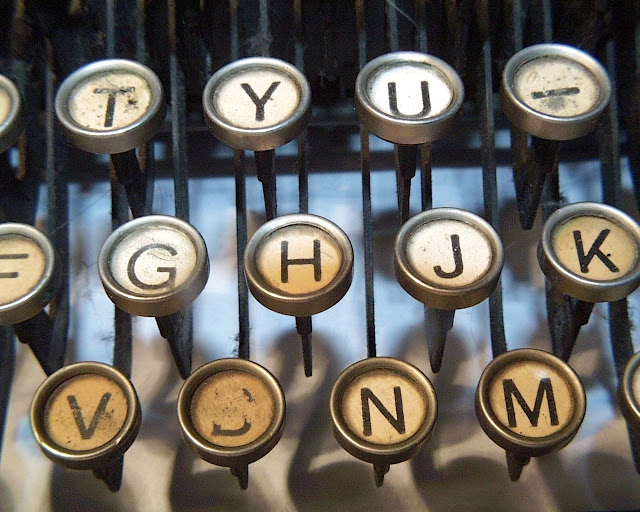 In The Shank of The Night

Wayne Allen Sallee lives in Chicago, Illinois. His first published story, “Rapid Transit,” has been reprinted eight times in five languages. The late Karl Edward Wagner included Sallee’s short fiction in Daw’s Year’s Best Horror Stories XIV-XXII. Sallee is a five time finalist for the Bram Stoker Award.
Primarily a writer of short fiction, his work appears in over seventy anthologies, including Nightmares on Elm Street, October Dreams, The Illustrated Masques, and It Came from the Drive-In. He has also written the chapbooks Pain Grin and For You, The Living, a memoir on Evan Hunter for January Magazine, and a glossary for the book Getting Lost.
He has written a memoir, Proactive Contrition, and is currently working on a detective novel, City With No Second Chances. The setting is the same neighborhood as his nonfiction piece, Humboldt Park and Division Street.
His website is www.wayneallensallee.blogspot.com and Sallee thanks you for taking the time to (hopefully) enjoy his work. He can be reached at jonalgiers@att.net and is always happy to talk to those who enjoy to read and those who write.