Strangers On A Blog 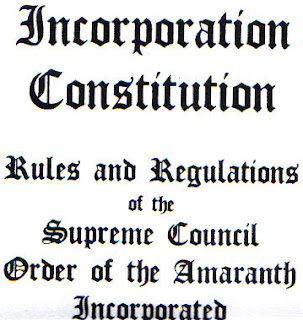 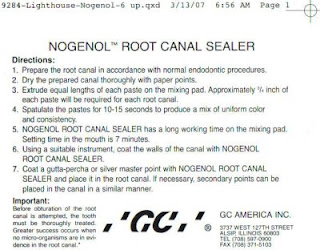 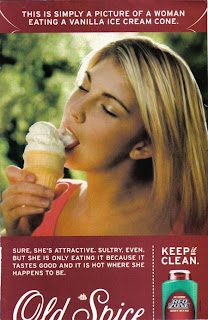 Most of you are aware of the Hitchcock film STRANGERS ON A TRAIN, where two killers swap victims so that they both have the perfect alibis. A friend of mine, let's call him Thibedoux, is giving some thought to change some of his intend blog entries with another friend, let's call that guy Boudreaux. This way, either can write entries about their specific jobs at, oh, say NASA and the hidden military base near Dulce, New Mexico, and no one could find entries on Google; say someone typed in Tyler Thibedoux NASA and found a blog entry where the guy wrote about a secret project where chihuahuas were being raised from birth in zero gravity. Well, he'd likely be fired. Or disappeared, as they say in novels. But if that same Google entry was for Stashu Boudreaux NASA, either nothing would come up, or if by some bizarre circumstance, that same secret project info came up, well, NASA wouldn't find anybody with Stashu's name. (If you need to know, Stashu is Stanley in Polish, and he is the guy Who Stole The Kishka? in the famous polka.) Well, everyone by now knows how convoluted my stories and ideas are. Mother Mary save us if I ever try to do something with Stewart Sternberg's flash fiction assignments. I suppose everyone is concerned with the graphics posted above my babblings. I work a crappy little Xerox machine at, uh, the hidden military base near Dulce, NM, yea, that's right, and this is what I get to print all freaking day. 196 page booklets on some freakish cult in Philadelphia that are an off-shoot of Freemasons. That job took almost 20 hours, yesterday and today. The root canal procedure was rather fast, but Elvis, Gladys and Vernon, is it too much to ask that I get to run the ten-color press when they are printed 32,000 copies of a blonde eating a vanilla ice cream cone? (Myself, I'd have chosen a redhead as a model, but I suppose the decision for a blonde was decided by some ad agency guy with a fixation on Kathryn Heigl or Lassie.) OK, "Thibedoux," the balls in your court.
Posted by Wayne Allen Sallee at 3/13/2007 09:55:00 PM 5 comments: