This street runs between California Avenue and Western and is 69th Street on the west side of Marquette Park and east of Western. It is now an area of blight. Lithuanian Plaza starts with the park on one side and the back end of Holy Cross Hospital on the east side. All of these photos were taken between Talman and Mozart, with a few near Washtenaw.

As far as I can tell, the Plaza is still open, but several other taverns are closed, as is the deli. This area is not a good neighborhood to be in after dark. Richard Chwedyk once told me that one reason older white men and women haven't moved from their three-flats is because, after enduring the horrors of World War II, random shots fired in the middle of the night is something they might find easy to ignore. The logic is so simple, I had never considered it. 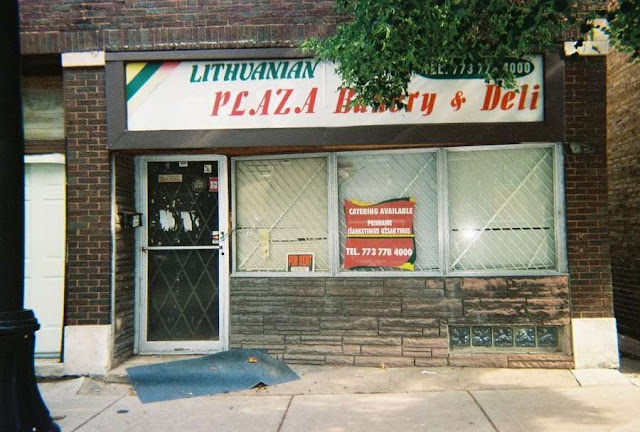 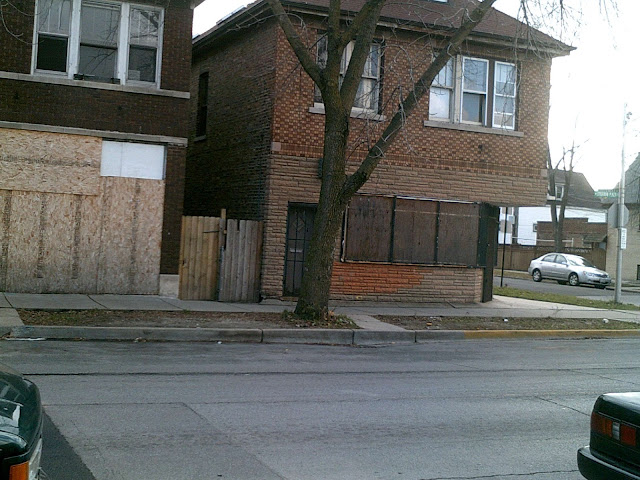 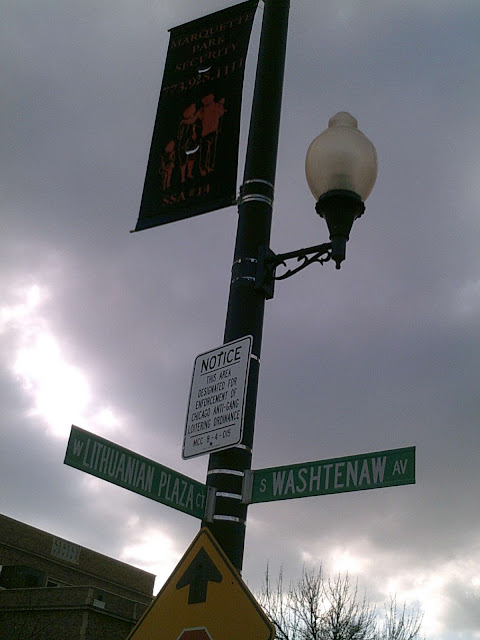 The photos are not in consecutive order, but I hope to show the amount of closed businesses and boarded up two- and three-flats along a three block stretch of Lithuanian Plaza. As it was in August of 2012.
Posted by Wayne Allen Sallee at 10/27/2012 10:42:00 PM 2 comments:

HORSES & BAYONETS VS. WOMEN IN BINDERS 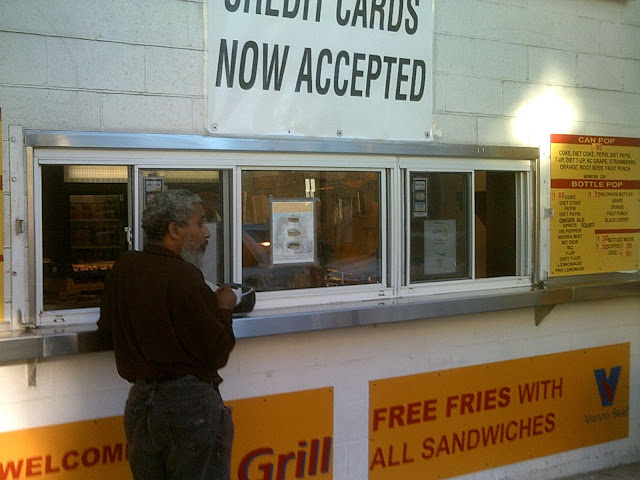 Keep yourself  posted as Walt Grogan and I begin work on HORSES & BAYONETS VS. WOMEN IN BINDERS. I'll have the logo up tomorrow. Note: the above photo does not contain stock images of Mr. Ed or women in binders you find on Tumblr.
Posted by Wayne Allen Sallee at 10/23/2012 12:25:00 AM 1 comment:

No One Shall Speak Of This Again 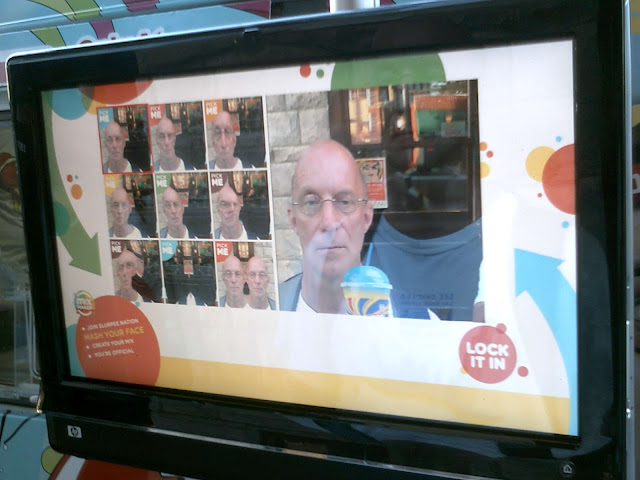 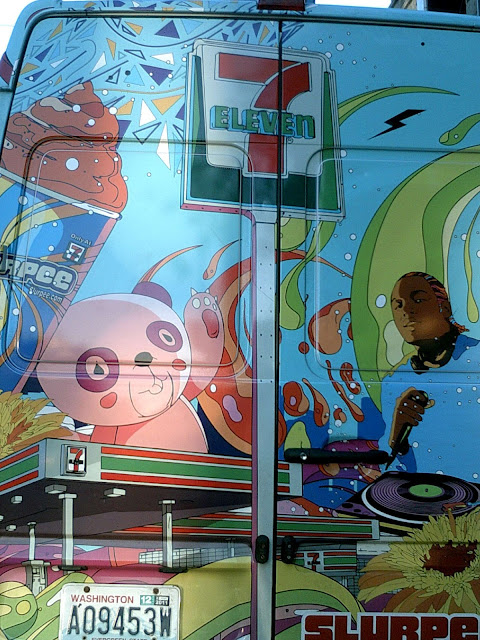 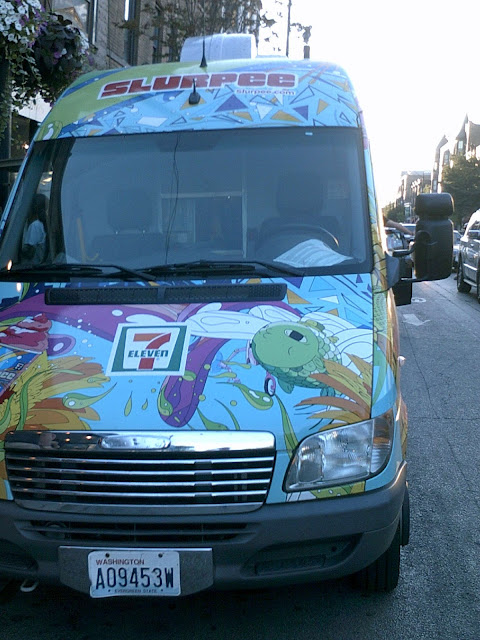