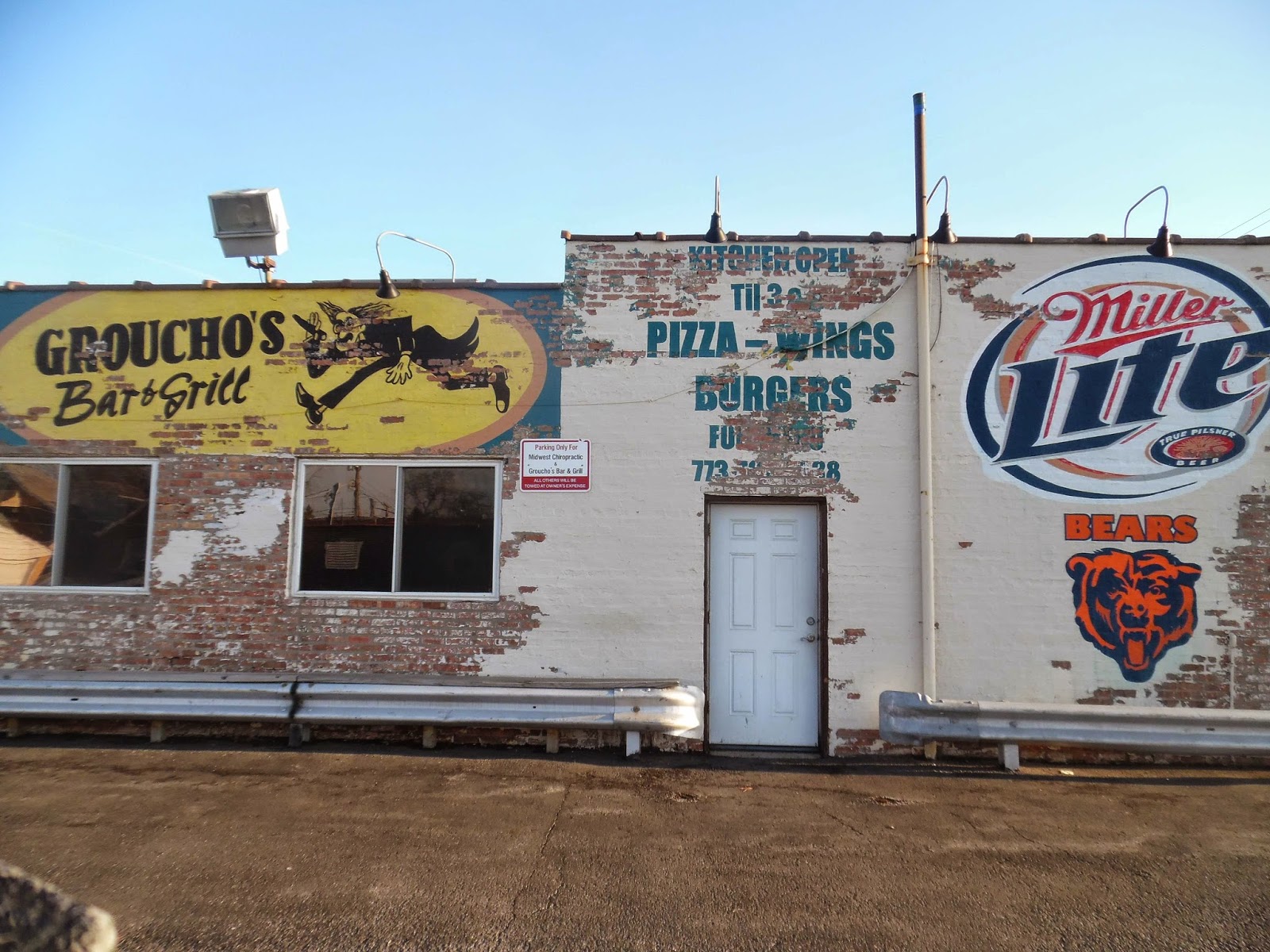 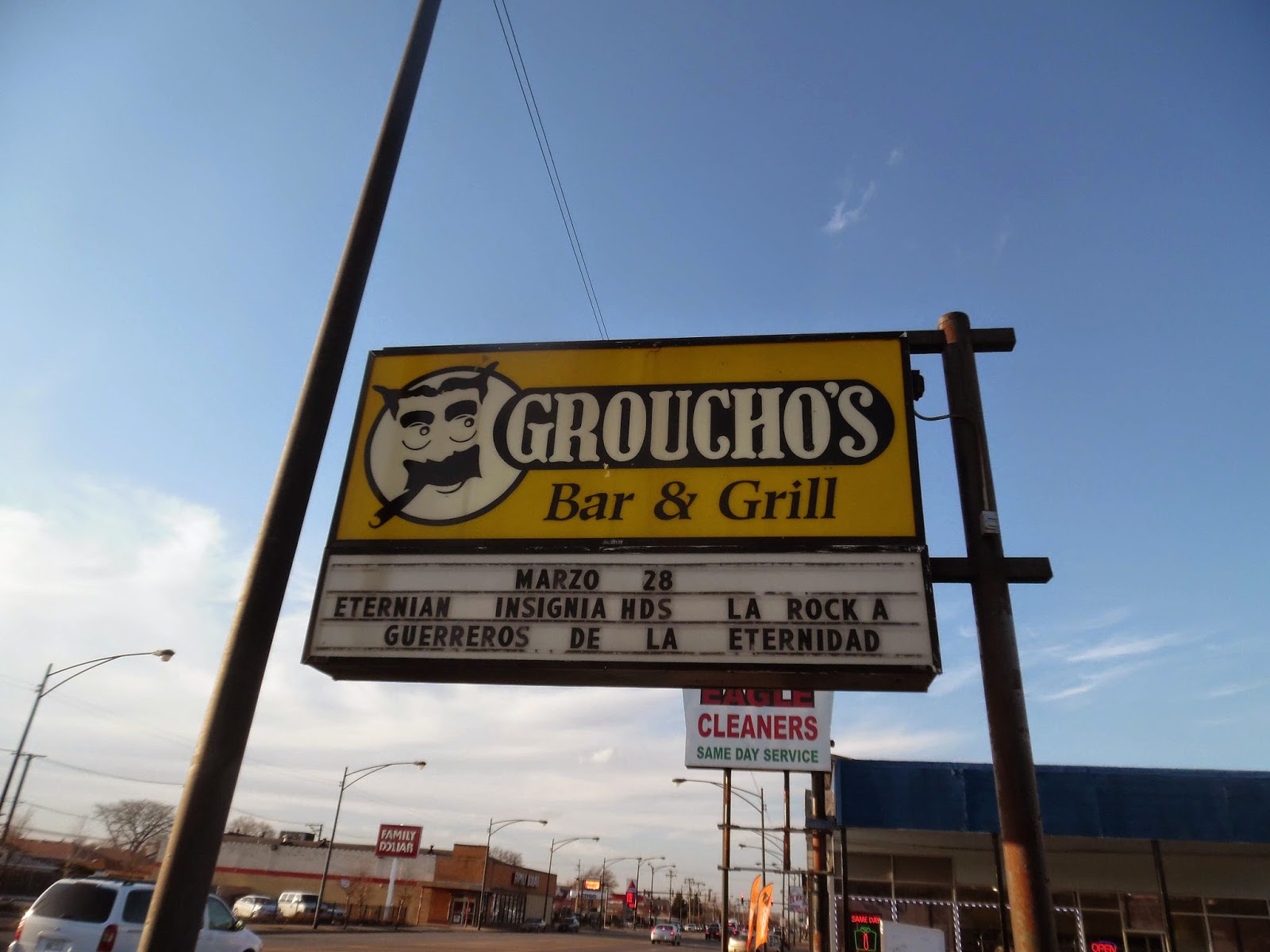 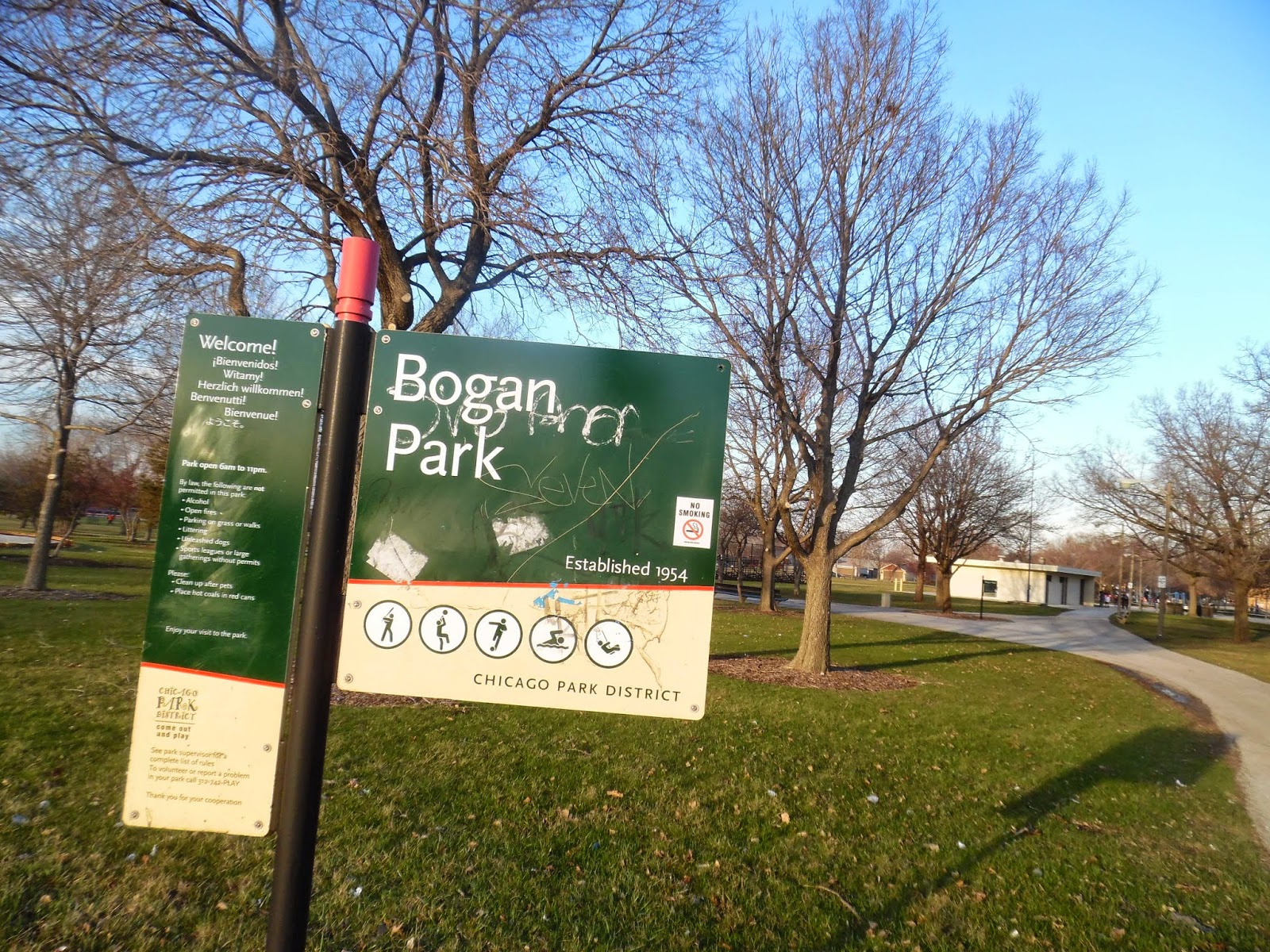 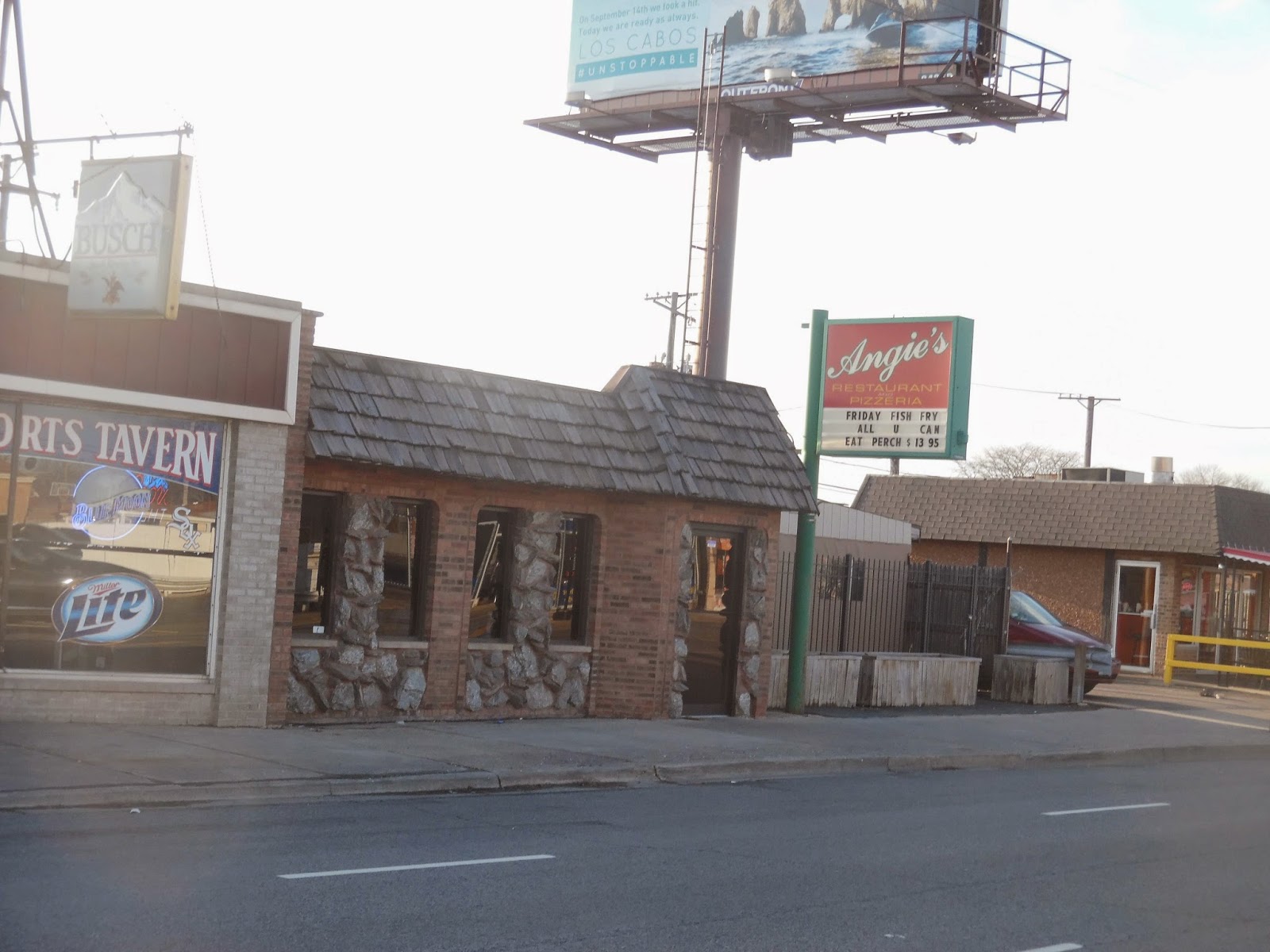 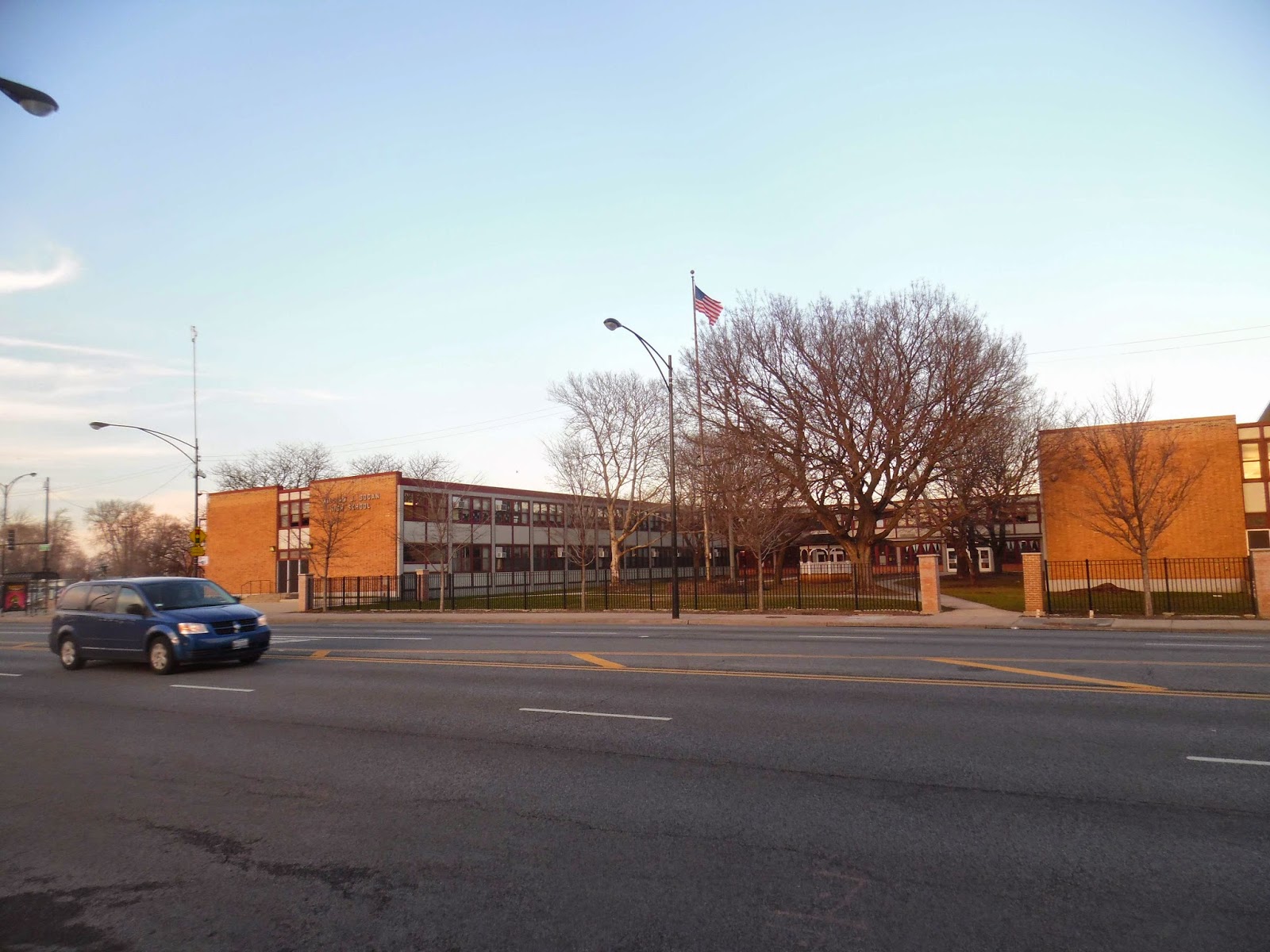 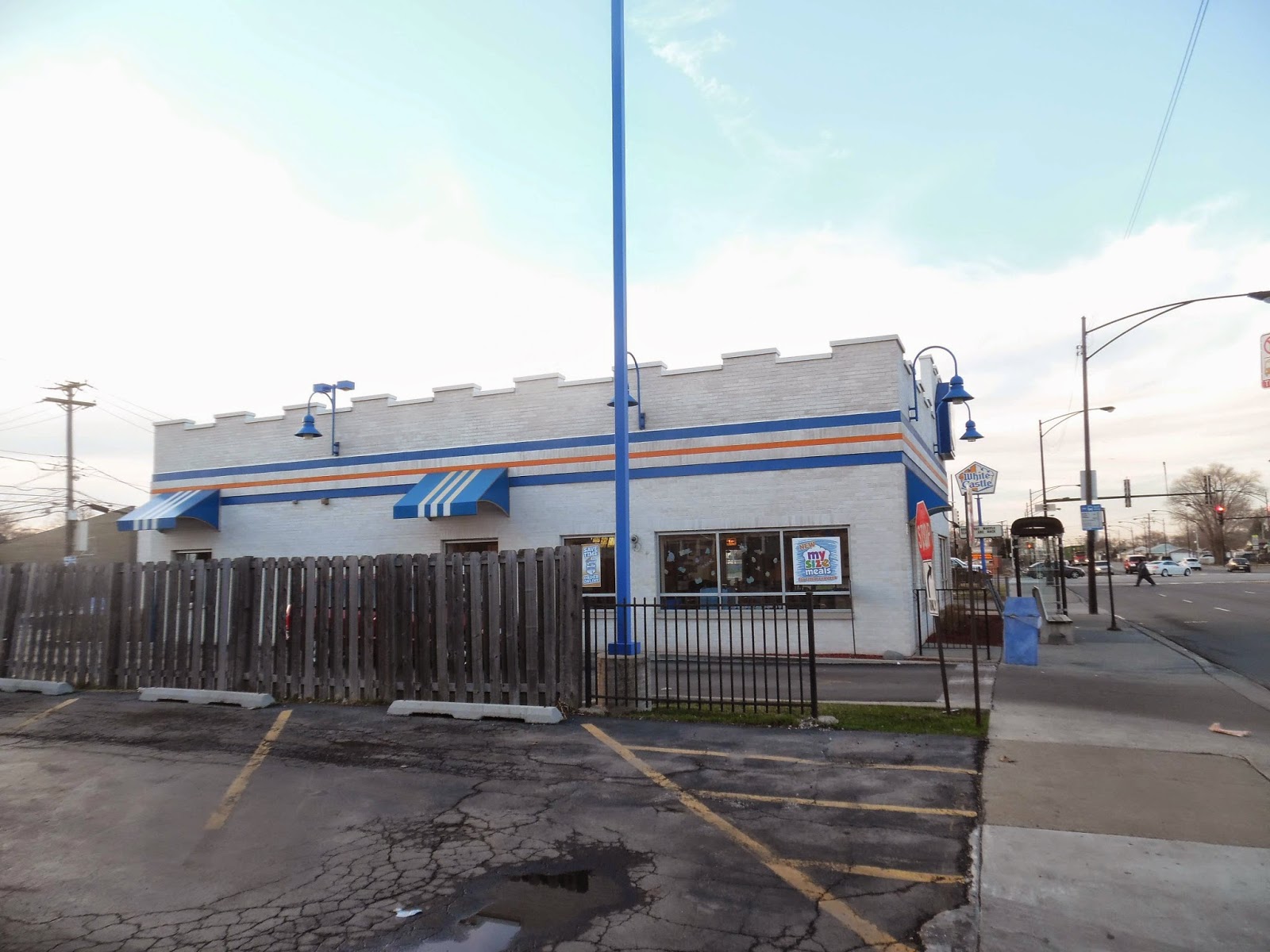 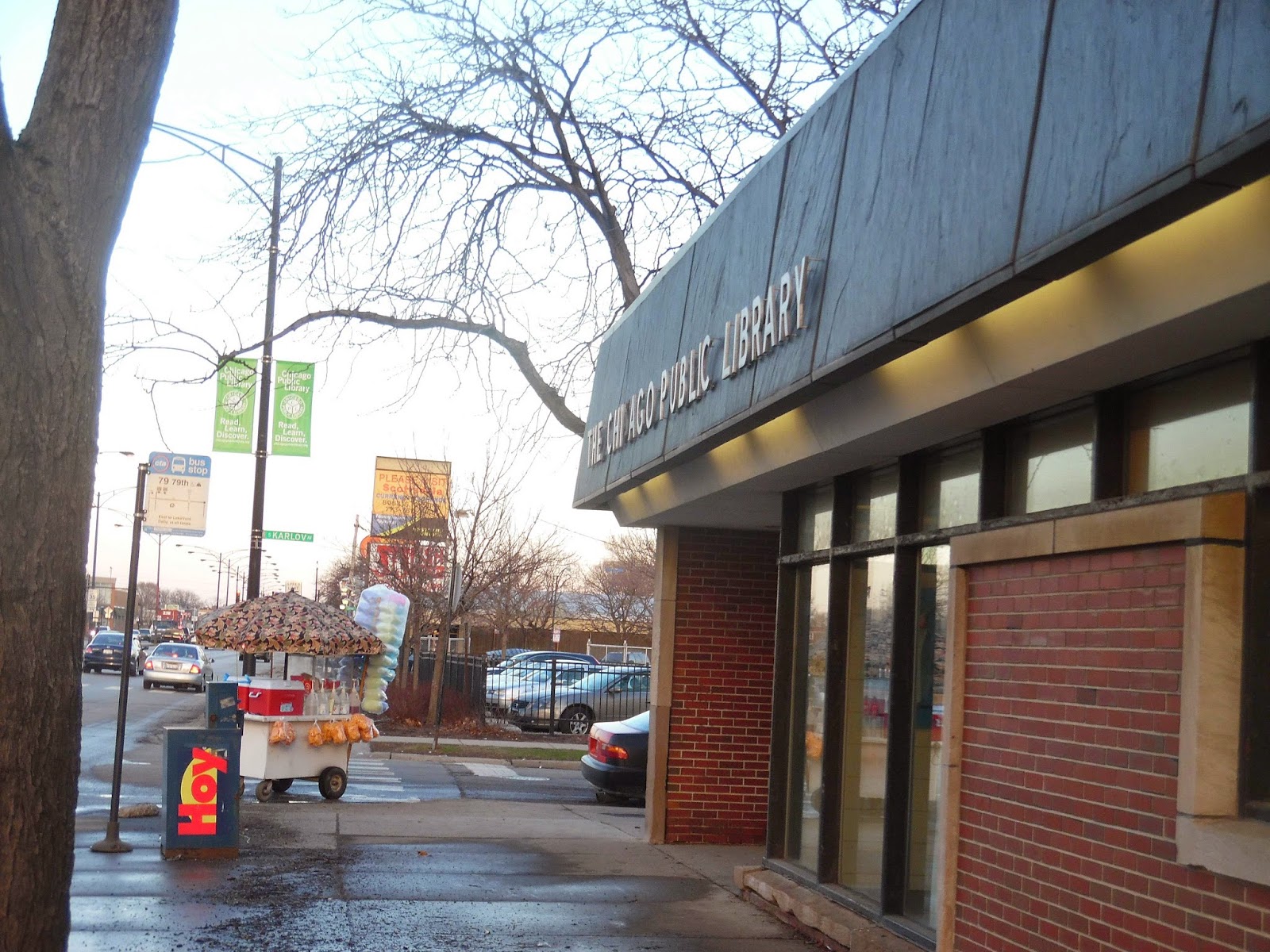 Like Jake Blues, Rahm Emanuel hates Illinois Nazis.
On July 9, 1978, a shirtless and sun-browned 18-year-old Rahm was among a group of Jewish people and other activists who gathered in Marquette Park on the city's southwest side to demonstrate against a city-sanctioned rally being held by members of the National Socialist Party of America.
Led by the Chicago-based group's founder Frank Collin, the neo-Nazis turned up at the park in full regalia (brown shirts, swastika armbands, jackboots) to preach a doctrine of intolerance, particularly with regard to blacks moving into predominantly white Chicago neighborhoods. An array of police—some in riot gear, others on horseback—circled the neo-Nazis, shielding them from the irate citizenry, including one young woman who leaned over a police sawhorse and screamed, "Death to the fuckin' Nazis!"
And in the middle of it all: the man who would, 33 years later, be inaugurated as Chicago's mayor.
The neo-Nazi rally (and the coinciding counterdemonstration) is recorded in the 1978 documentary short Marquette Park II by Tom Palazzolo and Mark Rance. A fan of Palazzolo's work, I was rewatching the film recently when I caught, in the throng of the anti-Nazi crowd, a brief glimpse of Rahm's distinctive face crowned by a youthful tuft of dark hair. Beginning at around 23:56 in the video, Rahm is onscreen for all of five seconds, long enough for him to get a word in.
"Of course he's talking!" he remarks in a high pitch to no one in particular. He's speaking about Collin, who is in the throes of a hate-filled oration that's barely audible in the distance. Rahm then turns, sees the camera, and sneers. "Can you please get out of here, man?"
The mayor's press office confirmed on Friday that the person in the film is indeed Rahm. Contacted about the footage, Palazzolo wasn't aware he'd captured Rahm in the film and didn't remember being on the receiving end of the camera-shy teen's angst.

Rahm's brief cameo in the documentary is interesting for at least two reasons:
1. Few images of Rahm as a young adult are publicly available. Plenty of shots of Lil' Rahmbo (some of which appeared in his brother Ezekiel's memoir Brothers Emanuel) are googleable, but we mainly see only two photos of him as a teen or twentysomething. There's Rahm as budding ballet dancer striking a pose straight out of Tim Curry's Rocky Horror repertoire. And then there's a simple headshot in which smiling Rahm is the spitting image of Leo Sayer.
2. More importantly, Rahm rarely, if ever, discusses activism he may have engaged in as a young man, before he became the ultimate political insider. His mother, Martha, was a passionate civil rights activist who occasionally got arrested while demonstrating; from time to time, she would bring along Rahm and his brothers to rallies, something the mayor has mentioned. The truth is Rahm doesn't have a record of community activism to flog—certainly not one to rival his runoff challenger Jesus "Chuy" Garcia. And yet he's never publicly spoken about the summer of '78, when he showed up shirtless, a gold chain dangling from his neck, ready to drive the Nazis out of Marquette Park.
The story, well told, may not pack the punch Rahm needs to convince progressives to vote for him, but it would be better than saying nothing at all.
Tags: Rahm Emanuel, Nazi, Jesus Chuy Garcia, Marquette Park, Tom Palazzolo, Frank Collin, Mark Rance, Ezekiel Emanuel, Brothers Emanuel, Tim Curry, Rocky Horror, Image, Video
Posted by Wayne Allen Sallee at 4/15/2015 12:28:00 AM No comments: