Homicide: Life On The Killing Streets 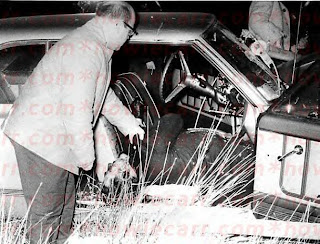 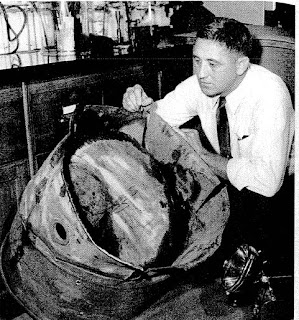 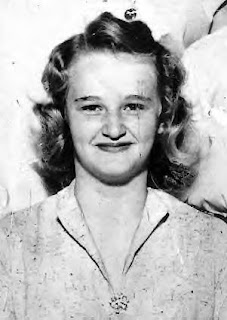 I have seen dead people. My father's first partner became a homicide detective on the north side. In the mid 70s, he stopped by for a visit and I was able to see b&w photos of some stuff that sears the mind. An off-duty cop shot dead ion his car. The Grimes sisters on Willow Springs Road, a crime still unsolved. A ground view level view of a woman who jumped from the 86th floor of the John Hancock Building, her leg dangling from a lamppost like pantyhose. And Judith Mae Anderson's remains, severed limbs and torso in a drum that floated out on Montrose Harbor on a summer's night in 1958. Barry Cook was arrested for that one, he was paroled in 1973, went to Houston and fell off the earth. He did a lot of bad things before he killed Anderson, and I wrote a novel centered around him called BROTHERHOOD OF THE DISFIGURED that my second agent never marketed in any true sense. Being the crazed fool I am, I eventually tore the pages into shreds. I bring the photos and the images up, because, even after seeing the b&w blood and faces deflated of life, I still can hear--more a faraway echo now--the dying woman's voice from Saturday's mock jury. Perhaps its an echo that implores me to not let the voice go, to stay in my mind with the images of the killing streets I saw back in the mid 70s, splayed out on my kitchen table...Wayne
Posted by Wayne Allen Sallee at 3/10/2008 10:59:00 PM 5 comments: