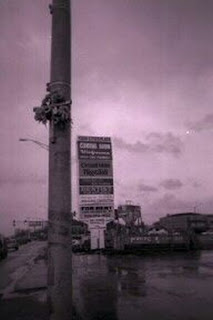 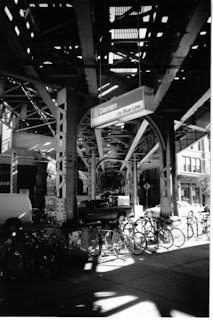 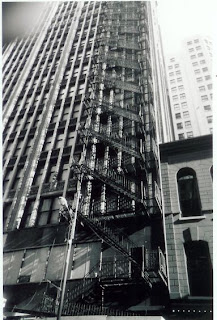 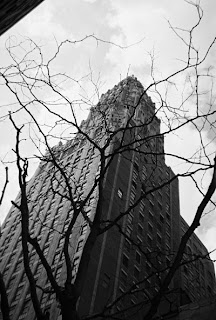 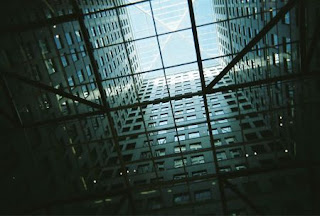 Its late, its cold, and the last photo isn't even in B&W. But we have snow on the ground, hence the B&W Night part. The bottom photos were taken in various parts of the city itself. The top photo is of a makeshift cross notifying whoever reads it that Barbara was RIP there on August 8th 1998, presumably in a car accident. This is where I used to get the bus when I worked in the Loop, now it is where I get off the bus at night. If you can read the strip mall sign, it says Four Cities Plaza, because there at 87th & Cicero, going clockwise to each corner, you are in Chicago, Hometown, Oak Lawn, and Burbank. Morpheus beckons...Wayne