Peace Out at Two O'Clock 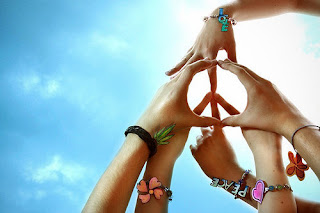 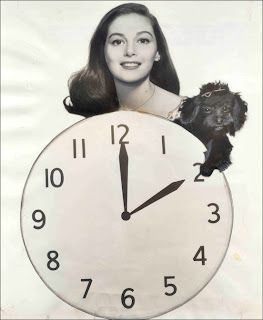 The first photo I had so I could send it to my niece Ashley. The second one is of Piers Angeli(?) the actress (as opposed to what I almost typed, Piers Anthony, the writer). Good way to move past yesterday's post. I suppose it is true that some Democrats are like that dude who wrote the letter, because when it comes to money, there are plenty of asshats out there who will brag about it. I think the letter was posted because the guy in effect was talking about the length between issues. These days, it is more the norm for books to be late, though most are guilty of coming out maybe every five or six weeks than monthly. Sucks, but what can you do? Anyhow, to offset the stupidity of 24 hour Walmarts and all the other crazy crap that we'll see on the news later today (and hopefully no one will get trampled and die this year), I offer up peace and Piers Angeli reminding us that somewhere in the world it is two o'clock.
Posted by Wayne Allen Sallee at 11/26/2009 11:28:00 PM 2 comments: