Resting On The Certainties 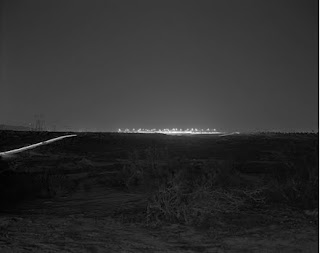 Years ago, too many to count, Harry Fassl illustrated a story of mine in a magazine out of California. This was how we met and our friendship started, after one of the editors told Harry to get in touch with me, because we lived so close together. Back in the days before the ubernet. I'm keeping this somewhat vague for a reason. The other editor hung himself a few days back, outside of Victorville, California, the ass-end of San Berdoo County. Now the guy was nice enough, the last time I ran into him was at the World Horror Convention in Denver, the spring of 2000. We kept coming up with new tag lines for the film THE SIXTH SENSE. I see leprechauns. I see Van Halen, and, yea, we both knew that was off. Things got bad for him after that, a divorce, pill addiction after a back injury. Dead broke and, to some, not likable anymore. And so he headed further west into the black. Not like Harry, not in the least. Harry was cracking jokes at Goldy's, the best hamburger joint ever, the last time I saw him and Diana. In times past. Suicide is too simple, I now believe. I'ds much rather someone need to piece together what brought about my end, like sad Fletcher Hanks found frozen to that park bench in 1977. I know I have a Creator, but I sometimes wonder if I'll just show up again as a frog in the Amazon jungle, or a happy dolphin in the Pacific. I found a wonderful quote by Michael Faraday, the guy who is considered one of the great experimentalists to date. Here goes: "Speculations? I have none. I am resting on the certainties." We all die. Just in different ways. But we all die.
Posted by Wayne Allen Sallee at 12/06/2009 10:56:00 PM 3 comments: