My uncle Bill Pond working on stock cars in his garage, rolling Arrow cigarettes. Auntie Irene chain-smoking Lucky Strikes. While everyone else was playing poker, I'd walk up Illinois Street from Hall to Main and buy comics in the pool hall or at The Bookshelf, which was on the last street before the road dipped down toward Bloomington. I took a lot of photos when I was back there in June, the last time I was there was in the winter of 1991. "There" meaning 1006 Hall Street. The original house is gone, I've known that by looking at Google Earth. But a friend was going to go to Ottawa to take photos of train tracks for the group chicagoswitching.org and I talked him into adding Streator to the list. I honestly wanted to walk the streets of my youth again, but it was enough to take some great train photos. The only place Streator remains now is in my fiction. "Orifices, Because"--an Every Mother's Son tale--is in my collection FOR YOU, THE LIVING by Crossroad Press. "Days of Fiction Past", to be published in DARK HIGHWAYS II one of these days. "Those Kids Again" was in an ancient issue of CEMETERY DANCE. Photos start with my route from Hall Street to Main Street, the two abandoned buildings were a gas station owned by a guy named Syfarchyk and a bar called TEETS. 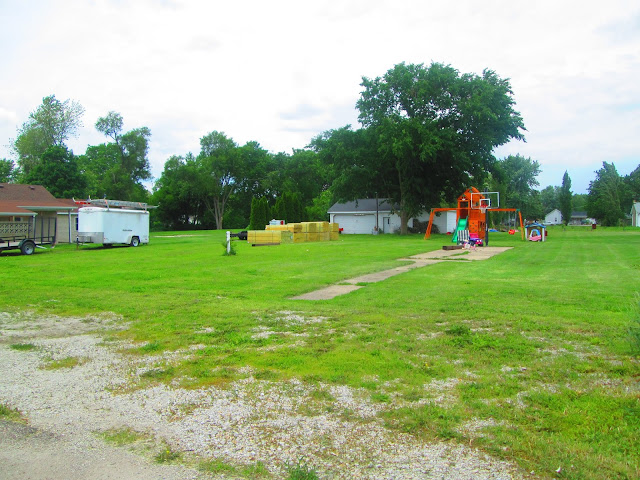 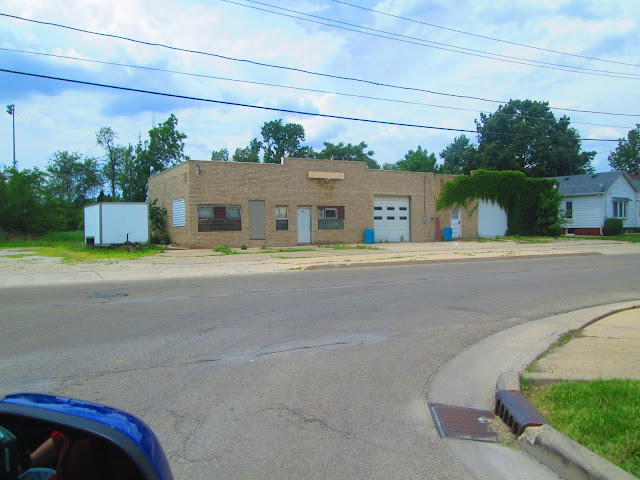 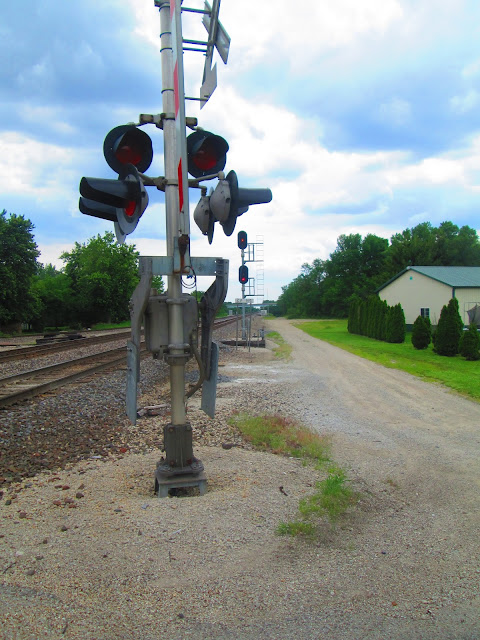 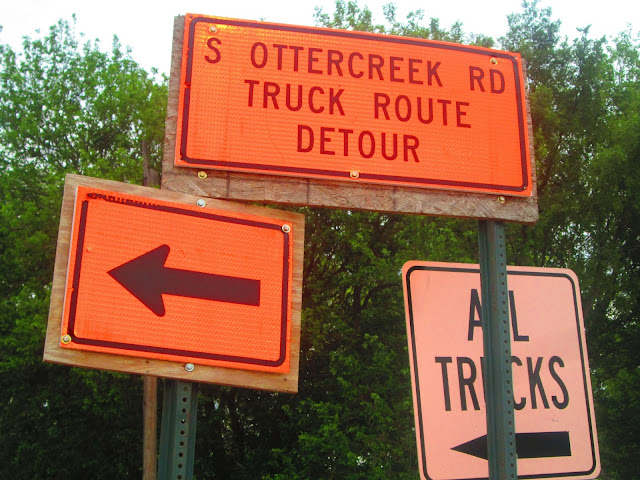 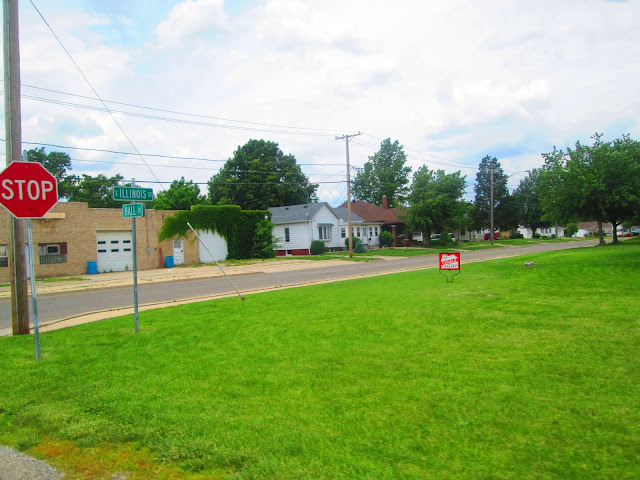 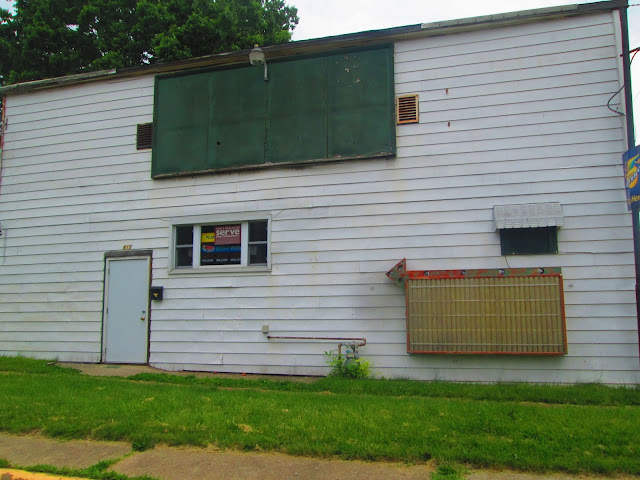 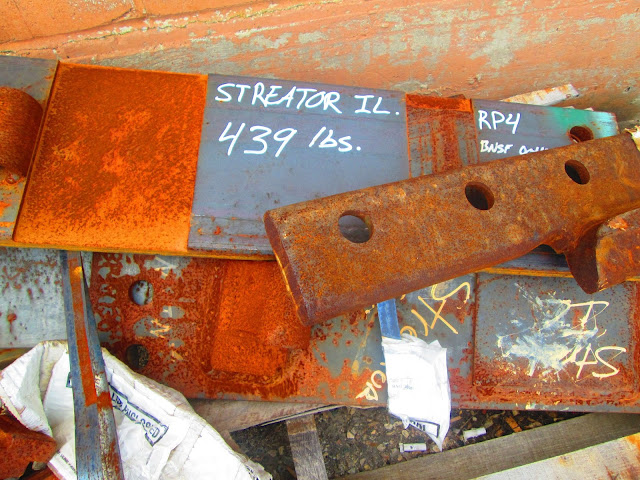 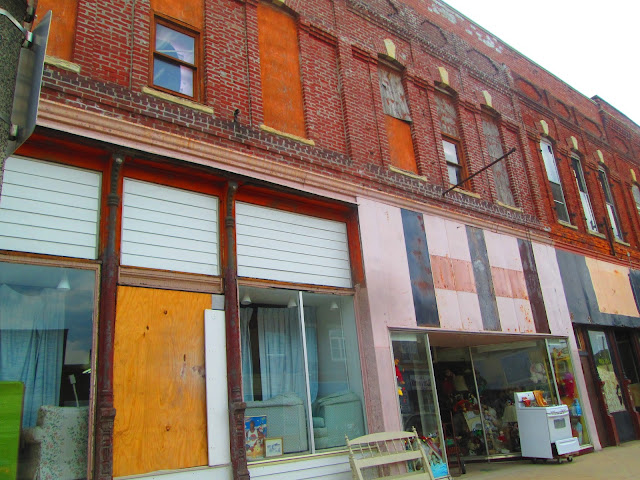 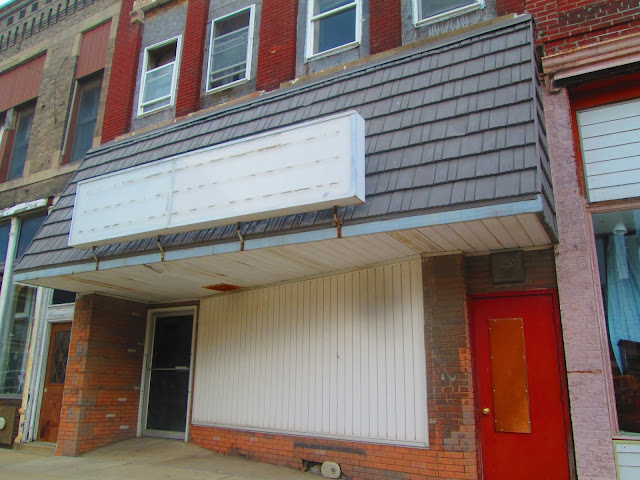 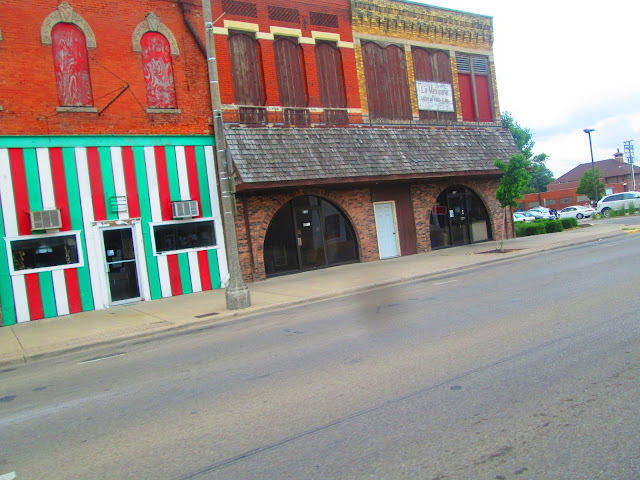 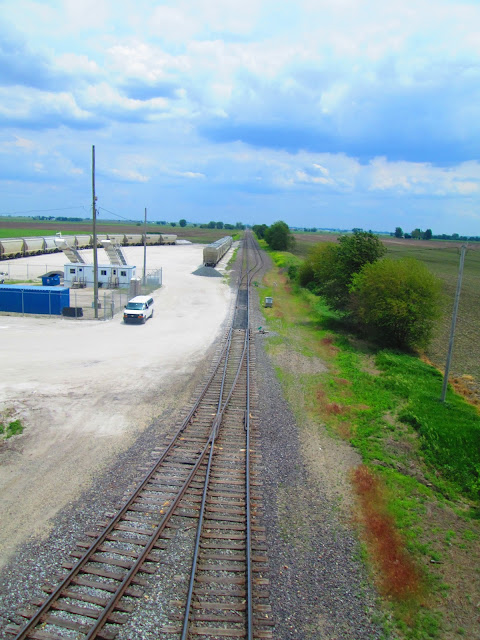 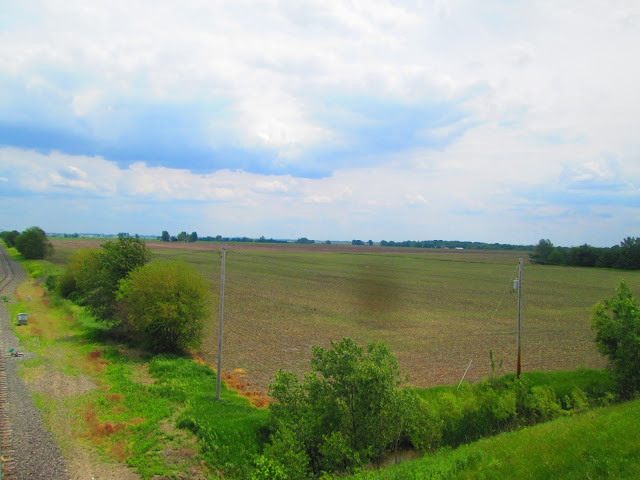 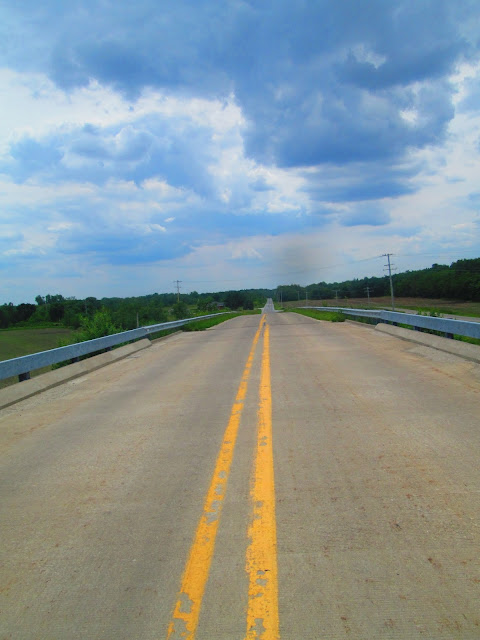 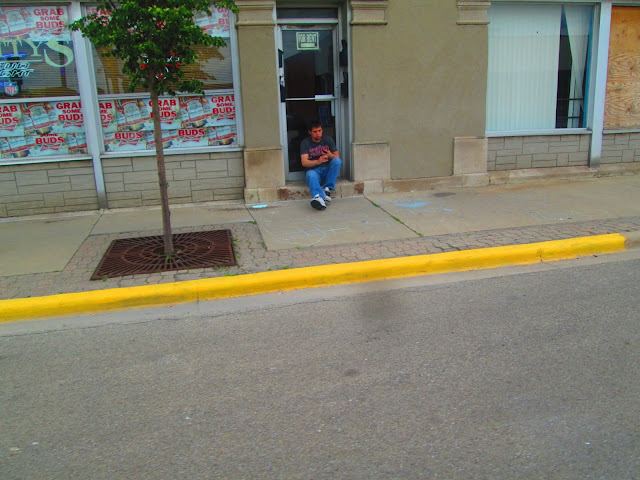