Midnight At The Rendering Plant 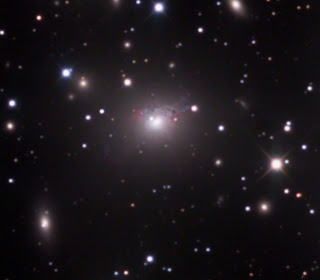 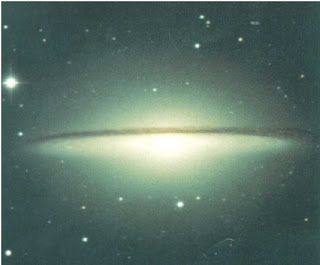 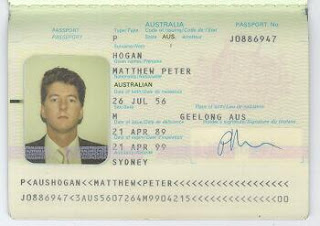 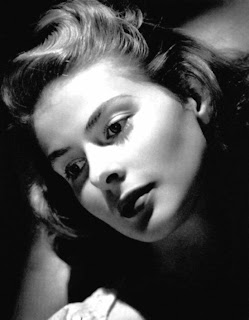 Man, I have got to get on the DSL bandwagon. I downloaded the photos for this post in seconds. I am of course at the printing plant, the word rendering just sounds better, this being the city of the stoockyard ghosts. Gotta love Google images though. I have been diddling around, and thought I'd try to get some good images of the Virgo galaxies supercluster--I'm somewhat of an alien, that is, astronomy buff--and within a page, I came up with some guys passport and Ingrid Bergman, this before a single photo of as galaxy. Though I will concede that there were several graphics and what seemed to be photoshop gaming hoohah like the map of the Star Wars galaxy I found on wikipedia (again, without even looking for the damn thing...I think I was looking up bukkake clowns, come to think of it...) Jiggers, I gotta go. My machine is calling me. Her name is Pamela Sue. I'm telling the truth...Wayne
Posted by Wayne Allen Sallee at 12/19/2007 08:52:00 PM 4 comments: