Chicago: Life on The Killing Streets 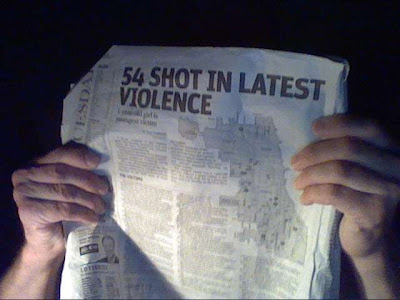 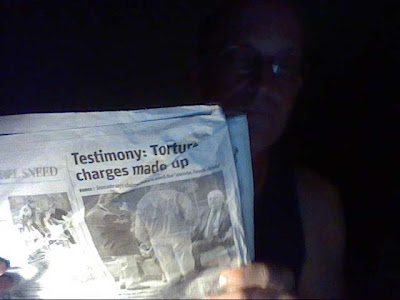 I feel like posting the theme for Homicide, I do. What a mess. A one year old girl was grazed in the head by a bullet while there was a backyard BBQ going on. Weather in the 80s and 90s isn't an excuse for the fuck up meltdowns to even spend another day breathing. Yet another week of the new Reverend-In-A-Box (I can become one for about $49.00) talking about no more violence. How about where are the fathers for all these kids, every time you see news of a shooting victim, it's always an aunt whom is interviewed. People ask Daley, hey, how's that gun ban working out? It's the same as hearing the ethnic types bitching about the cops. 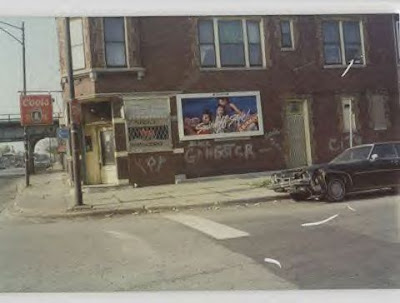 In a perfect world, anyone caught carrying, as the term goes, should have both there arms chopped off. The closest shootings to my old neighborhood was one to the east, and one around 63rd Street, the street with the cigar store Indian, and that would have been in my dad's District, the 8th. Used to be Chicago Lawn, now it's, well, it's not Englewood District, where about 30% of the shootings occur, and that's ALL the time, not just this last weekend, our first weekend of summer. I suppose there's a bullet with my name on it out her somewhere.
Posted by Wayne Allen Sallee at 6/22/2010 11:21:00 PM 2 comments: