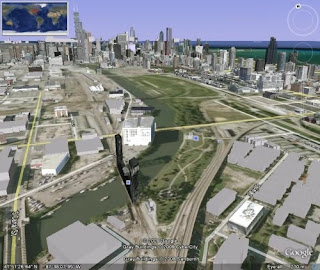 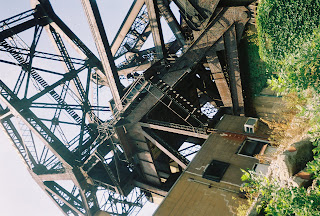 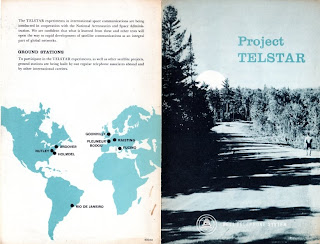 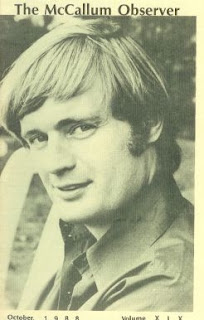 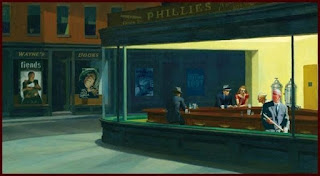 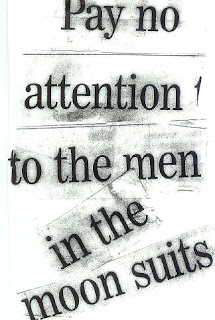 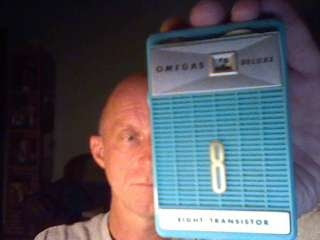 Jethro Bodine called James Bond Double-Aught Seven, so for the past decade, that's what I went by. I mean, not James Bond or Jethro Bodine. I used the double-aughts. I never do anything on NYE. I've told people Hallowe'en is the only holiday that I dig. But when I worked with the Elvis band, it was nuts. We played Laurel & Hardy's on 63rd and St. Louis in 1979 and I honestly was kissed by a hundred drunken women of three generations. I think I might have been kissed by Roy, the owner, but I'm not sure. I do know that the Elvis band brought him a lot of business. I worked the spotlights and handled the mailing lists. There were others, but that was the best NYE memory ever. In the 90s, I had a few parties, Harry & Diana, Jeff Osier & Cathy, Von, Erik Seckar, and my favorite people, Sean & Jessica Doolittle, driving in from Omaha.

Over the past year, I've found obscure stuff I was in, and now have a copy of a mag that I simply reviewed episodes of THE MAN FROM U.N.C.L.E. Yea, its been an odd road I've followed. I bought me a transistor radio for twelve bucks near North and Wolcott. I pretend it is an iPhone to confuse just about everyone. The black helicopters have proven me much enjoyment, and when they come back next week, I've decided to signal them with the flashlight I used at the printing plant. I somewhat solved the mystery of Pete, the handicapped man I've seen for a quarter century. My good friend Jannah made me a wonderful card, and my favorite memory is of getting a ton of swag from Marty Mundt, who was getting rid of about a babillion books. He had this three-fold of Telstar, and even though I wanted it just because it is so damn cool and the song Telstar is one of my favorites, I put the sheet into a Mylar holder and sent it to Jann. I always look back at that, it wasn't a pay it forward thing, more the idea that there was someone who would love this thing much more than I could think that I could. And so it left my hands. Made some new friends liker Greg Tramel down in Houston and Andrew in Santa Monica, TaviAnne Greiner and Louis Suarto with all their wonder photos of the night skies, and Jean Claude Smith and his wife, Sabine Hope, who have a son with cerebral palsy and that always stay in my head. I found myself unemployed for an entire year for the first time since 1978. I'm out of work 17 months, actually. I discovered the insane comic art of Fletcher Hanks via Paul Karasik, as well as THE WALKING DEAD by Robert Kirkman, likely the most incredible comic series I'll ever read. Ten trade pbs now and AMC has picked it up, filming in B&W as the book is, the zombies are the background, the real thing is the human aspects. Things I never would have thought of. A damn good read. Crappy summer, never as warm as it should be, but I kayaked twice with my friend Paul and got to glide under my favorite object in Chicago, the 16th Street Bridge. I'm taking my dog out in a minute, we'll look at the blue moon as I attempt to stop him from pissing on the front lawn, and think of the stars and the International Space Station, all the satellites, and I know the best thing I did this year was to send that three-fold Telstar away to Jannah, where it truly belonged.
Posted by Wayne Allen Sallee at 12/31/2009 11:55:00 PM 4 comments: