This movie aired on CBS on a Sunday night during one of my college years and it scared the hell out of me. It can be viewed in its entirety on YouTube. The gist of it of it is that the entire movie is an hours long broadcast from Charleston SC, where a reporter from the "RBS" television network, working on a piece about the harbor, gets caught up in a eco-terrorist deal. The gunman kills himself. Everyone on air is relieved. But the last fifteen minutes still get to me. The nuclear bomb could not be diffused, there is film of the explosion itself, of the aftermath...I realized I was able to remember actual lines of dialogue moments before they occurred. Looking up the film on Amazon, I found the cheapest price to be close to $600.00 (!), so it has to be pretty scarce. 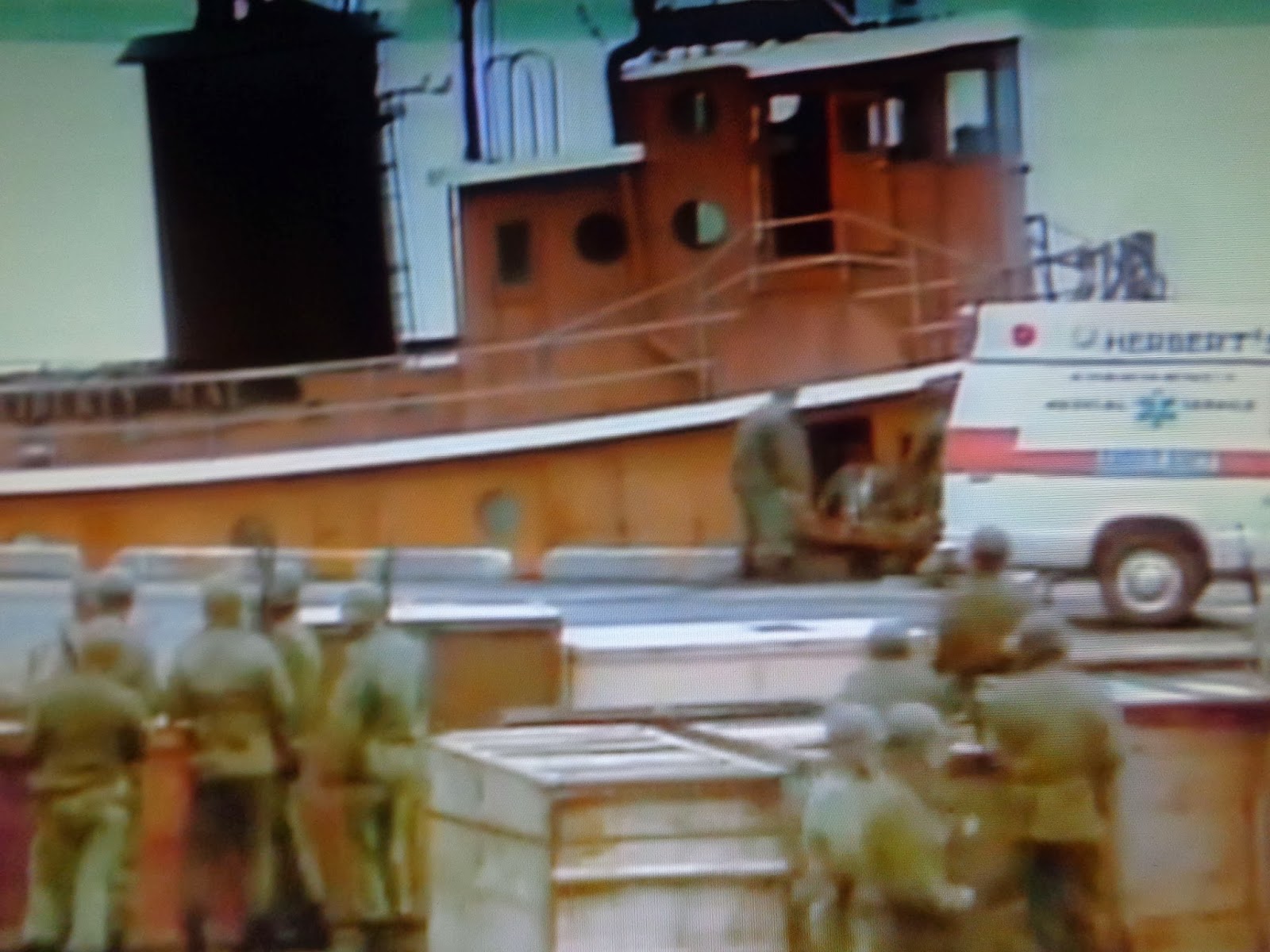 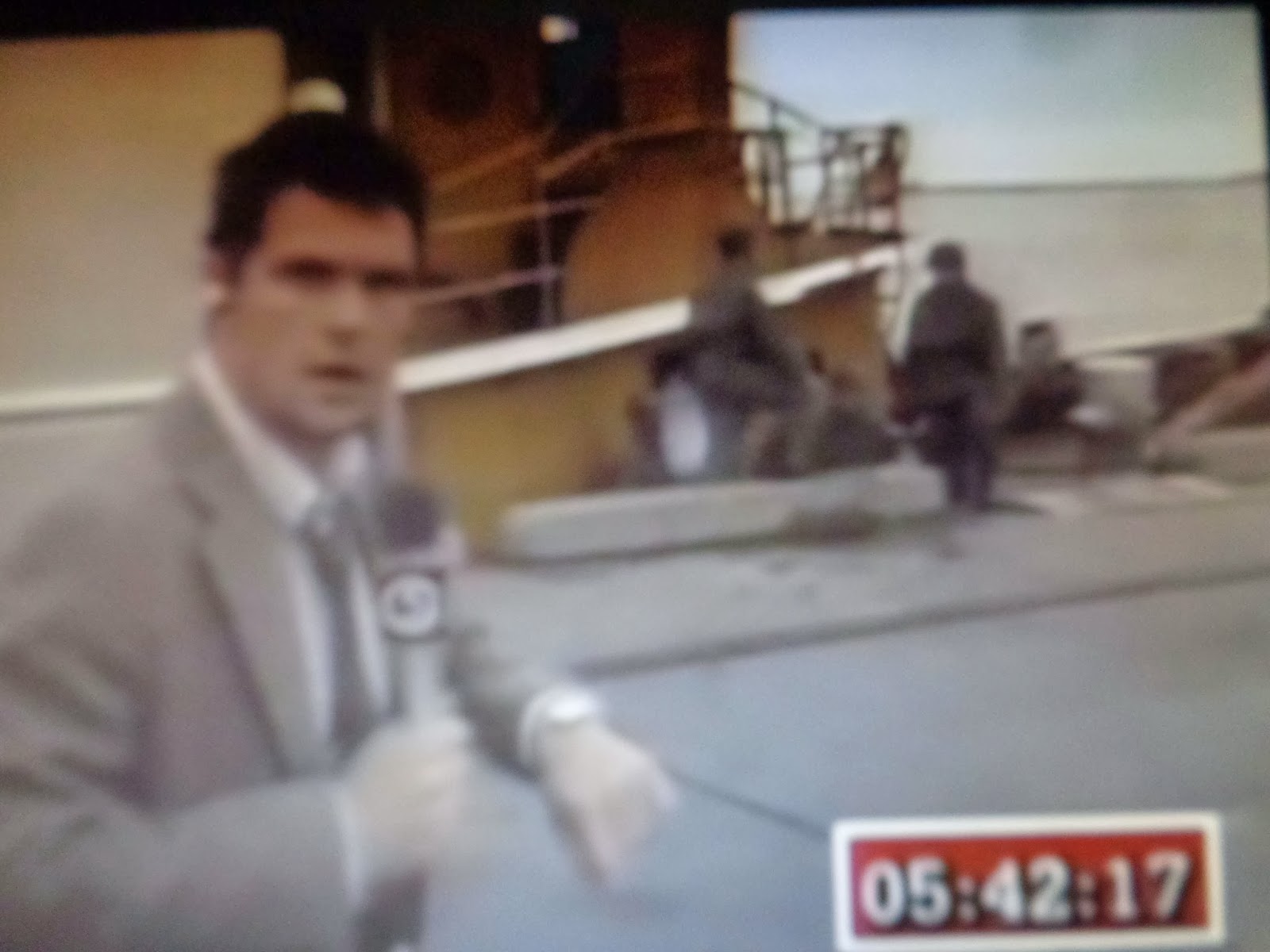 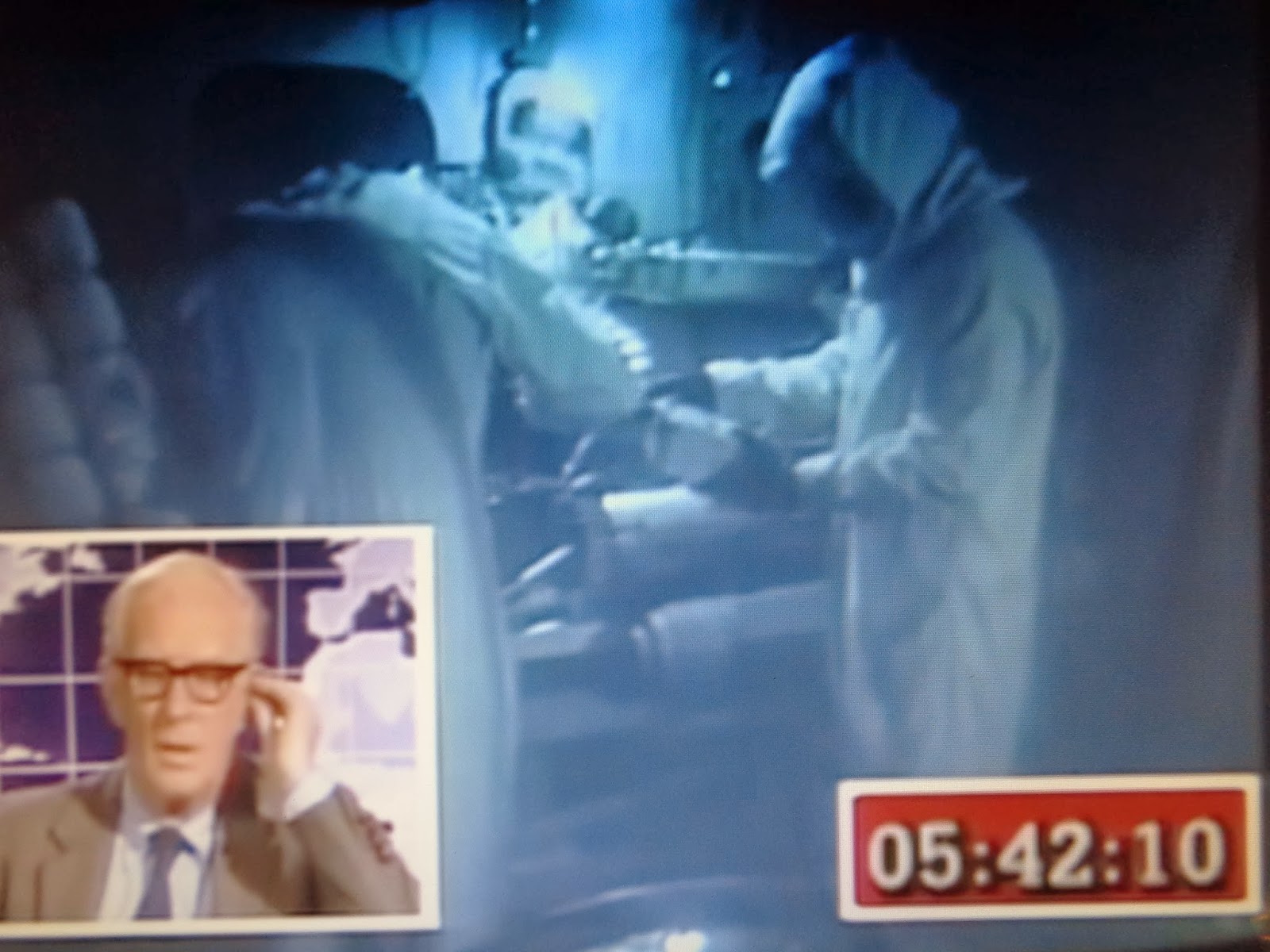 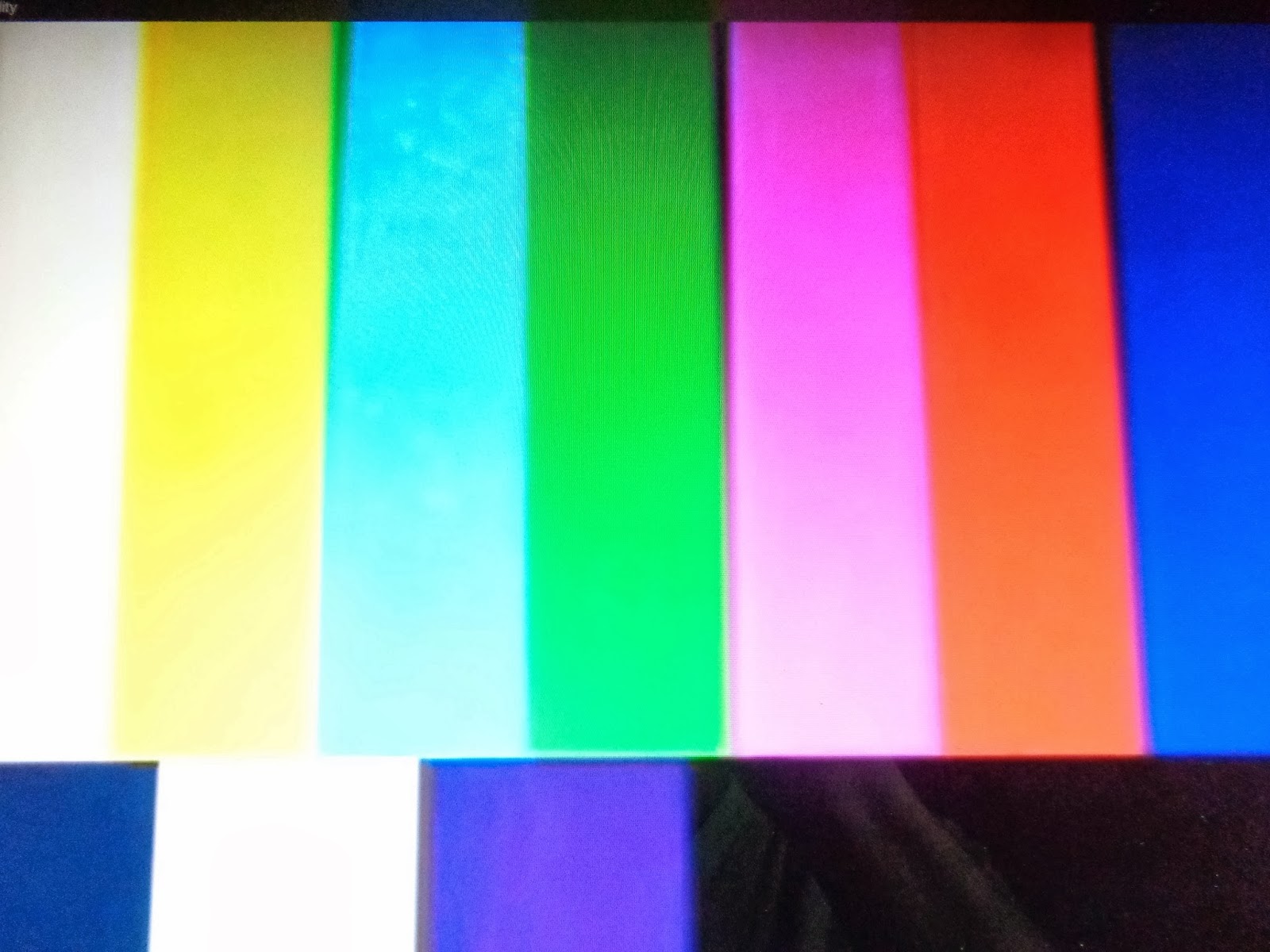 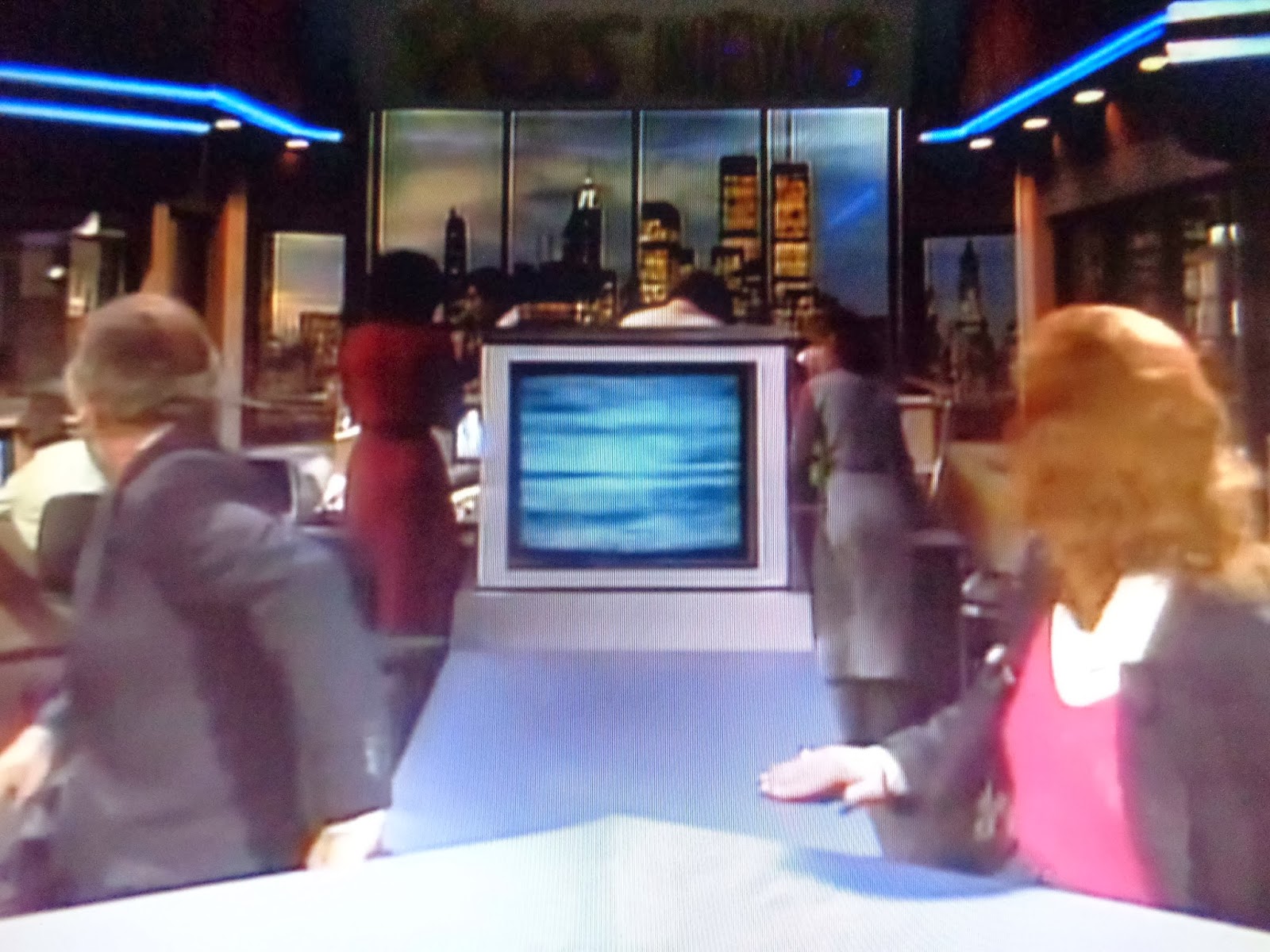 ONE MONTH IN THE HOSPITAL NOW FOR MY FATHER

and doing great. Coming home once physical therapy is done with, plenty of people will tell him about the winter he missed. 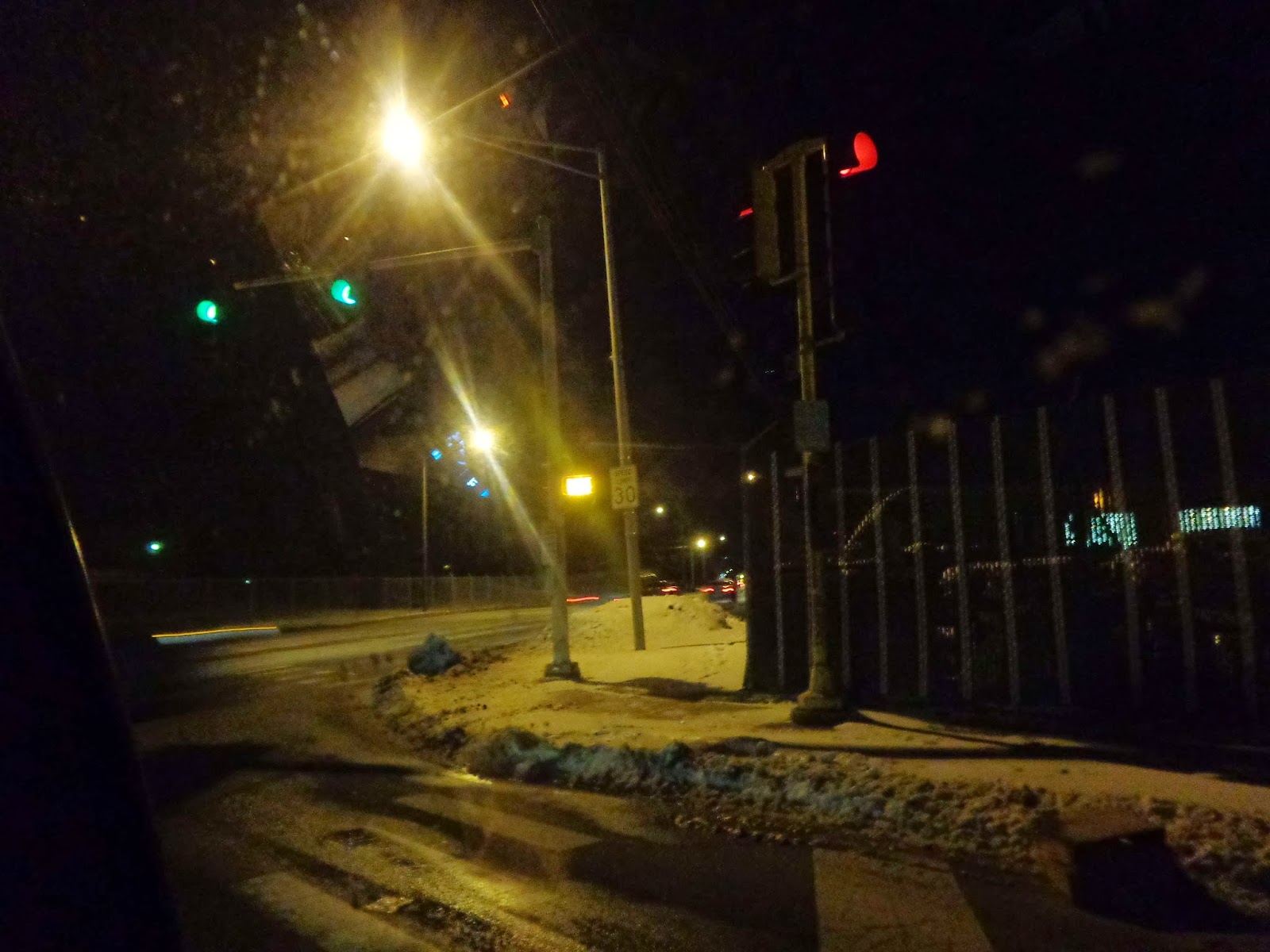 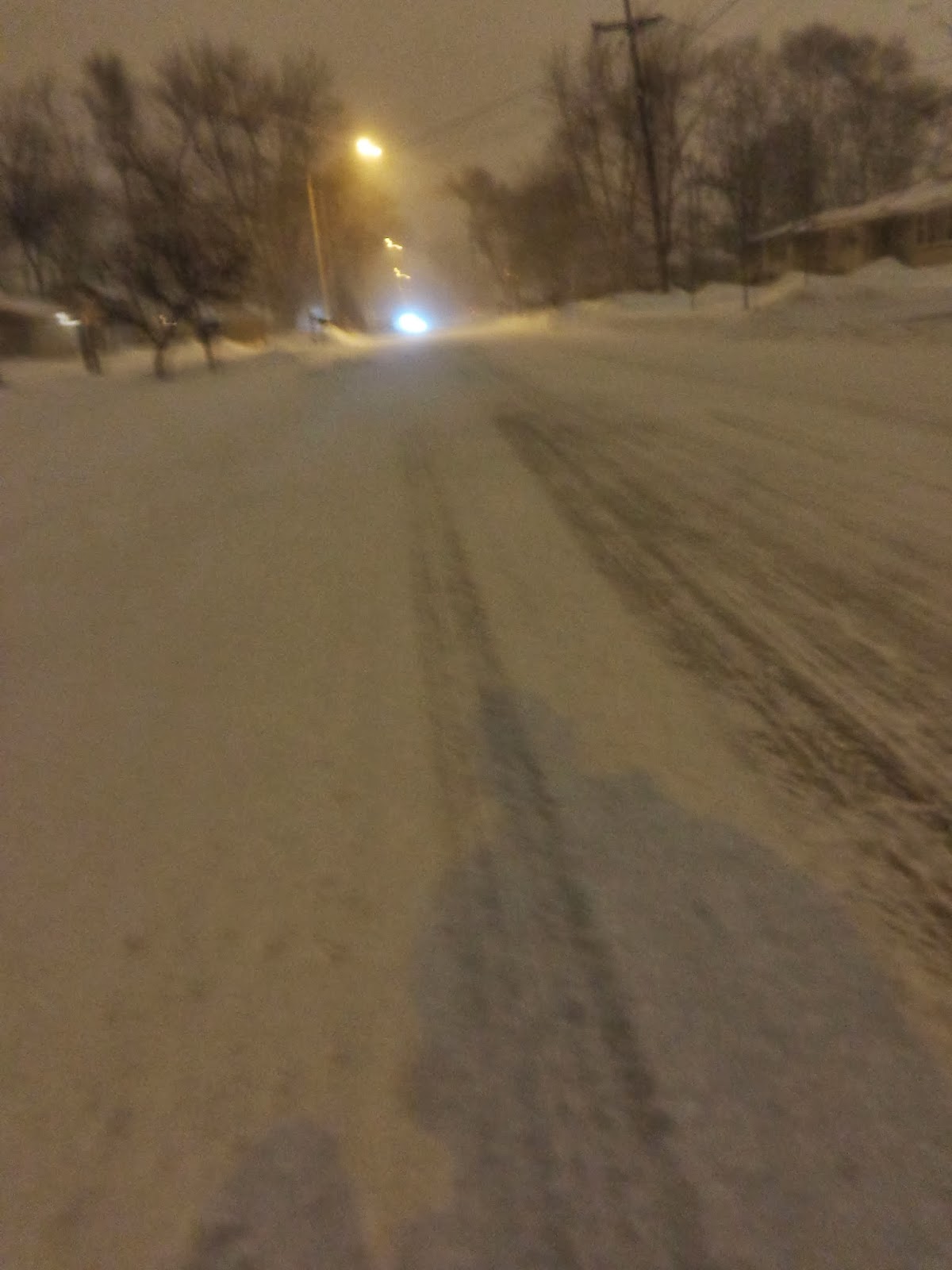