See You In The Funny Pages 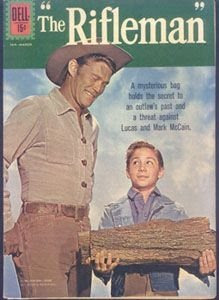 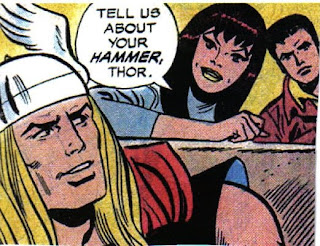 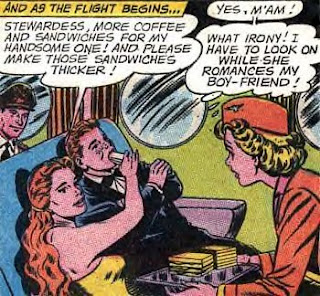 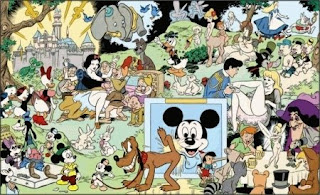 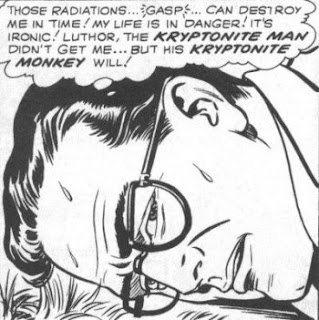 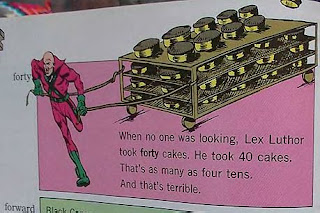 Well, between tonight's episode of LOST and my continued adoration of everything Stacy Keibler, the best I can do is offer up some comic relief. I really am going to tell the face down on the Pelecanos novel story soon. And it involves a brush with mortal injury, too. Much like the cover of that Rifleman comic...Wayne
Posted by Wayne Allen Sallee at 5/09/2008 12:17:00 AM

I've seen the Disney thing before--so sadly true/brilliant! Thanks for all of the other laughs. I love the Lex Luthor thing!
Sorry I've been AWOL--playing tour guide for my Canadian friend lately. Things will be back to "normal" later this week.

Did Wally Wood do that Disney spoof? Seems like it's his? Am I right?

I read every issue of every book Warren put out until he started hiring all of those Philipino artists and the company went straight to Hell.

My problem is that I recall all of the stories to some degree, but not the titles. I'm sure I've read it.

I also liked the THUNDER AGENTS stuff, too. Wood and Ditko outdid themselves.

Do you recall the stuff that Ditko did for Warren after he'd quit Spider-Man? His most phenomenal work. There was this amazing burst of creativity...as if he was suddenly "free" or something. He worked in all kinds of styles and experimented with various inks and washes and goache. His finest work, by far. He never seemed as good after that, though. Did the stuff at DC...and then faded.

Did you also hear that Marvel Comics sent Steve Ditko a check (out of the blue) for $17million, and that he returned it! Crazy fucking Libertarian!