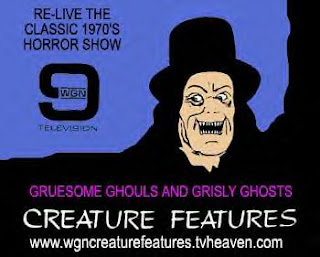 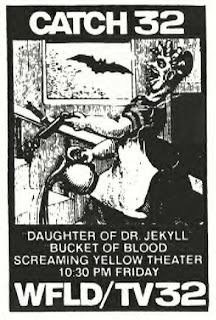 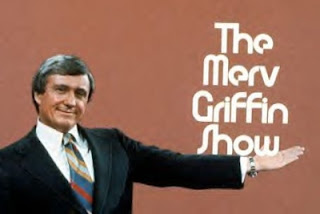 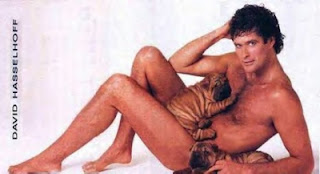 I'll be talking music, but I've posted photos from some of our great horror programs here in Chicago over the years...

Awhile back, Sid had a "What's On My iPod?" post on his blog. I don't own one, being like The Amazing Colossal Man, I cannot operate such things as cell phones and those i-doodads. A NighPhone or a NighPod might be cool, something that foresees the near future. Or play songs like "Something In The Air Tonight" or "Deadman's Curve." Call me a futurist. My problem is I'd make everything REALLY big. Well, I could tell you what's on my cassette recorder. Its playing right now, I have two mixes from the mid-90s that have survived the new century better than I have. One is called "Beach Blanket Bodycount" and has some Frankie & Annette and Elvis and Mitchum singing some calypso along with monster songs. The other is a mix of trailers for VAMPIRE PLAYGIRLS and I WAS A TEENAGE WEREWOLF along with gems like "Bury, Bury, Baby" by Zacherly, "Surfin' Hearse" by Jan & Dean (not too cherry, but she could be worse), "Murder In The Graveyard" by Screaming Lord Strutch, and some songs by unknowns titled "Dead Man's Stroll" and "Do You Think I'm Psycho, Mama?" Strangely, the cassette ends with "The Man Who Shot Liberty Valence." A favorite of mine that no one has ever parodied (except me, I guess) would be Elmer Fudd riffing on the Bauhau's "Bela Lugosi's Dead": "...the bwats have weft the bewtowwa, the wictims have been bwed wed vwelvwet wines a bwack box, Bewa Wugosi's dead..." I'll write about Svengoolie, past and present, tomorrow. Creature Features opened with Henry Mancini's creepy song, yea, that one, something with the word Terror in it. Since I had to be scared by that as a kid, as adults you can all be frightened by Hasselhoff and his puppies...Wayne
Posted by Wayne Allen Sallee at 10/29/2007 10:27:00 PM

Most people don't recall (or even know) that Mitchum recorded those calypso tunes. Strange, strange stuff. His "Thunder Road" remains one of my all-time faves. I read once that Elvis was originally supposed to play his younger bro' in that film, but Col. Parker wouldn't give permission, so the role went to Mitchum's carbon-copy son (right up there with Alan Hale Sr./Jr. in proof positive of the science of genetics).


One of the worst records I ever heard in my life was CLINT EASTWOOD SINGS COUNTRY AND WESTERN. His version of "Bouquet of Roses"...the gods cringe still on Olympus at the very thought.

I've never heard the Zacherly stuff. I have some of the old paperback horror anthologies with his face on them, such as Zacherly Stew...seems one other. I vividly recall the short-lived Monster Craze of the early to mid sixties, capped off, it seems, by The Munsters and The Addams Family TV shows. Fanned by the flames generated by that kid-powered turbine, Famous Monsters of Filmland.

Wayne, you crack me up.

Though I'm with Charles. My eyes are permanently damaged now, thanks to you and that Hasselhoff photo. Not to mention the havoc it wreaked on my stomach.

Incidentally, I'm now listening to "The Nine" on my iPod and still humming Springsteen's "Nebraska" four days after returning from Omaha and never having hitchhiked from Saginaw.