Favorite Photos & My Accomplishments from 2006 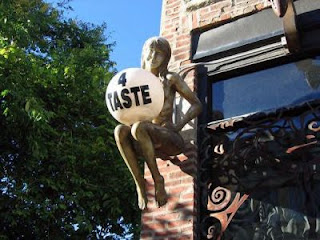 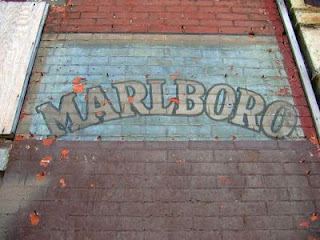 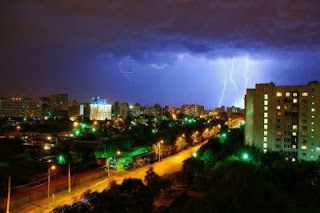 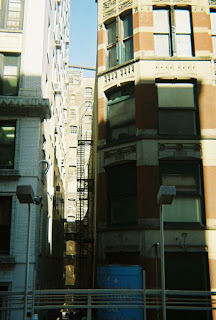 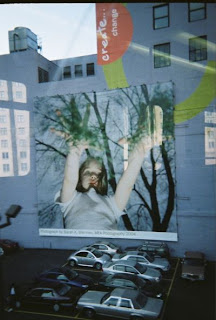 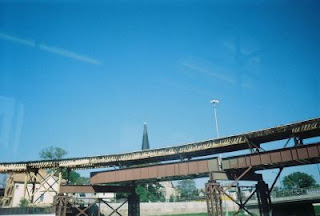 The majority of these photos were taken prior to June, when I just about abandoned travelling north because of my mid-life career change, working at In-Print Graphics in Alsip. The first two photos I took near the Lake Street El when I was heading out to Melrose Park for my LINK card, to get food stamps. I had been out of work for over 15 months, after 23 years in the Loop and before that Evanston at a desk job, where my nom de plume was either Henry Desmond or Tony Mitchum. (For those who remember, that first fake name was the one Peter Scolari's character had on the show BOSOM BUDDIES.) A difference a year will make, I'm learning things I never expected, at first because I HAD to, now because I WANT to. 47 and making ten dollars an hour through a temp agency, but I'm enjoying it and I'm not standing in line for hours to get a plastic purple card that rarely activated my $158 monthly stipend on time. But I do miss my long treks downtown; my new commute is twenty minutes covering 40 blocks straight south. And I've worn a suit and tie only once since June. As well as a new "day" job, the only job I really felt I had--that as a WRITER--was kick-started into gear again with the publication of my first collection in a decade, FIENDS BY TORCHLIGHT, published by Annihilation Press. I was also part of a 4-author collection, DOWNWARD SPIRAL, by Midnight Library. While unemployed, I tried writing in ways I had never expected (at least ways that would see print), and one result was a 55 page A-Z glossary in GETTING LOST, a book of essays on the TV show, published by BenBella Books out of Dallas. I visited their offices in November with Sid Williams, whose journal link is to the left under Willy Sid, who picked me up at DFW and then we drove to Austin and the World Fantasy Convention, my first con outside of the Chicago area in six years. Everyone seems to have gray hair now, except for people like me, and I look like a more anemic version of Lex Luthor. I got to see Joe Lansdale again, a guy who was always an inspiration for my writing even when the crazies were living in my head for seasons at a time, a guy who read PAIN GRIN in its rawest form and gave me my first cover blurb. 2006 was the 20th year of my having been published in hardcover and paperback, and WFC Austin was exactly two decades gone from my first convention, playing the part of complete unknown, in Providence, RI. I renewed friendships with Roger Dale Trexler, Charles Gramlich, made new ones with Mike Fountain and Stewart Sternberg. Well, I have to shield my border collie's ears from the fireworks in a few minutes, so I'll save you the cliches. I'll look at tomorrow as just another day on the road I chose long before I actually sold anything of note. I'm gone, Wayne

Hey, Happy New Year. It's a long haul through life sometimes, ain't it Wayne? I love that last line in this post about the fireworks. In Detroit, about fifteen minutes from midnight on New Years Eve, we always made a point of getting on the floor away from the windows. Ah, traditions.

It was really good renewing the connection to you Wayne. Hope you have a great year. Oh, and "thanks for the prayers." ;)

To each of you, and all reading the posts, Happy New Year. Charles, did the Salem Press thing you Q&A'd me about every come out?